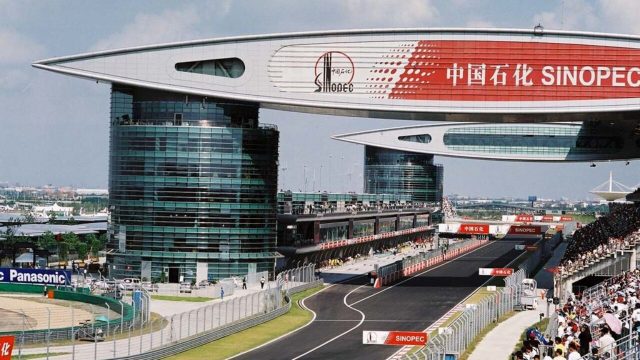 F1 has confirmed the 2023 calendar will consist of 23 races, with the decision being taken against replacing the cancelled Chinese GP.

There has been heavy speculation for several weeks about the 2023 calendar following the removal of China from the schedule in December.

Initially, it was understood that either Istanbul or Portimao were the most likely candidates to substitute the Shanghai International circuit on the calendar. It is no secret that F1 is in high demand amongst circuit and event organisers, so it seemed feasible that a replacement could be agreed upon.

According to some reports, Portimao was even successful in agreeing on a deal with Formula 1 to join this year’s calendar and replace the Chinese GP.

However, a change in China’s covid-policies complicated this process. Organizers of the Shanghai International circuit approached F1 after this policy change, inquiring about being re-instated on the schedule. 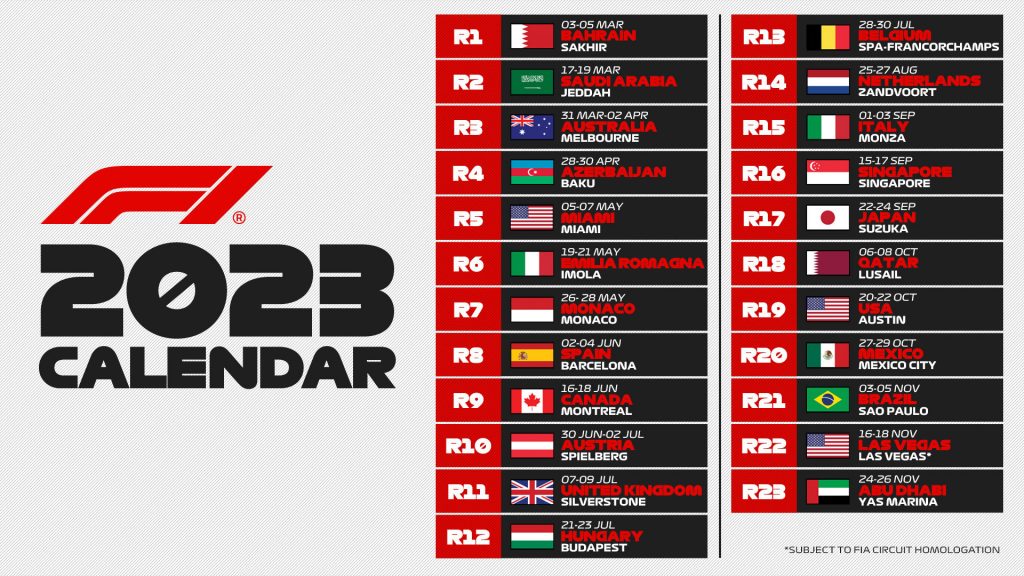 The commercial value of the Chinese market is well understood by Formula 1, so it was crucial to avoid alienating or frustrating China in these last-minute talks.

Whilst it is unclear precisely why F1 came to this decision, a reasonable interpretation is that – as opposed to introducing Portimao to the calendar amidst China’s interest – it was deemed that no replacement was necessary.

Stefano Domenicali has previously downplayed the necessity of replacing China and ensuring the 2023 F1 calendar consists of 24 races, so perhaps the final decision against a replacement was relatively uncomplicated.

In any case, after releasing the statement below, Formula 1 has ended any speculation or uncertainty about the 2023 calendar.

“That means the season will kick off with the Bahrain GP on March 5th, and finish up in Abu Dhabi on November 26th, with the brand new Las Vegas Grand Prix joining the calendar a week before the season finale.”