Alpine has outlined the importance of taking positive steps with its engine in 2023, as the French outfit looks to prove itself capable of breaking free of the midfield pack.

The reliability of the A522 was a major talking point last season, with Fernando Alonso suffering especially severely from consistent issues that hampered his points total in last year’s campaign.

It is no secret that performance was Alpine’s priority last year, with the team rather unapologetic about their emphasis on maximising power before addressing reliability.

When taking into account F1’s engine freeze on performance-related upgrades, focusing on this area while it was still permissible seems a logical strategy.

However, the volume of problems Alpine encountered last season cannot be repeated if they are to bridge the already significant gap to the front-runners. 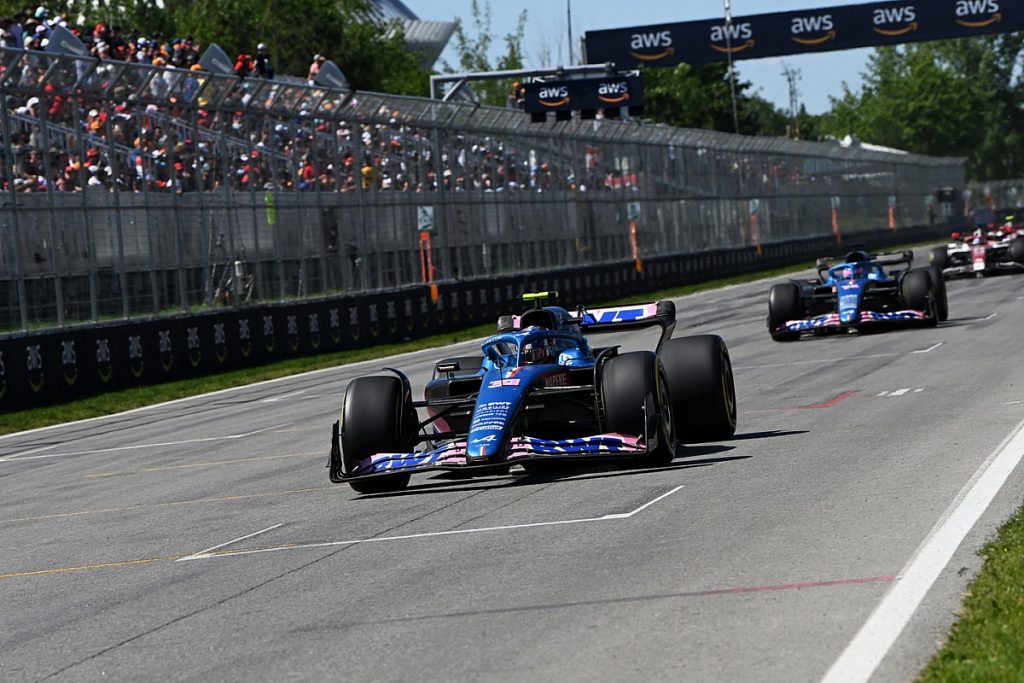 The Renault engine was not especially powerful last year anyway, with rival manufacturers either matching or superseding the French team’s output.

Whilst straight-line speed is not the only measure of an engine’s effectiveness, the consensus on Alpine’s power unit is that it was competitive but far from remarkable.

Ferrari, meanwhile, is expected to address the issues that forced them to turn down their engines at the end of 2022, an example of the competition Alpine must rise to this year.

Red Bull and Mercedes also enjoy a performance and reliability advantage over Alpine in the power unit department – albeit to varying degrees – so the importance of focusing on this area cannot be overstated.

Bruno Famin, the man in charge of power unit development at Alpine, has discussed the key areas to improve upon at the Renault engine department – as quoted by motorsport-total:

“We are already working intensively on details, especially on the side of the ancillaries. “But the second part is that we are moving forward with our validation processes. We are trying to improve them and do them in the best possible way, much better than we did for 2022.

“If we didn’t do it fully in 2022, it wasn’t because we didn’t want to. But because we preferred to push the development forward.

“So the goal for 2023 is to keep the same level of performance and do everything reliably.”

After securing fourth place in last year’s Championship, Alpine has a chance to impose itself as a team capable of contending at the front for the remainder of these regulations.

It remains unclear if they can achieve this, but an improved engine will be a necessary stepping stone to climbing up the field.