Mario Andretti is confident that Mick Schumacher will return to F1 in the future, explaining that the 23-year-old remains a valuable asset in the market.

Schumacher is set to feature heavily in transfer discussions this season, having declared his commitment to making an F1 comeback after Haas announced his replacement.

The American team opted to sign a more experienced driver for 2023, Nico Hulkenberg, with a proven record of securing consistent results in the midfield throughout his career.

Returning to Mick Schumacher, the youngster will take the position of reserve driver this season at Mercedes. Toto Wolff spoke very highly of him at the end of 2022, so it seemed a formality that Schumacher would join the Silver Arrows in some capacity.

Schumacher has made clear that he is entirely focused on returning to F1 and carrying out his responsibilities for Mercedes, so the next 12 months will likely be spent investigating the options in the F1 paddock rather than those beyond it.

Mario Andretti – who continues to push for Andretti’s entry into Formula 1 – is among those to express that Mick Schumacher is likely to find a seat on the grid.

“I’m sure someone will take him”, Andretti told sport.de, explaining that “talent like that doesn’t go away.”

“I think Mick improved enormously last season, no question. And that was evident in his performance”, said the American.

Aside from Schumacher’s ability, the F1 Champion also mentioned that the “Schumacher name is an asset in every respect. I think he carried it with a lot of pride, no doubt.” 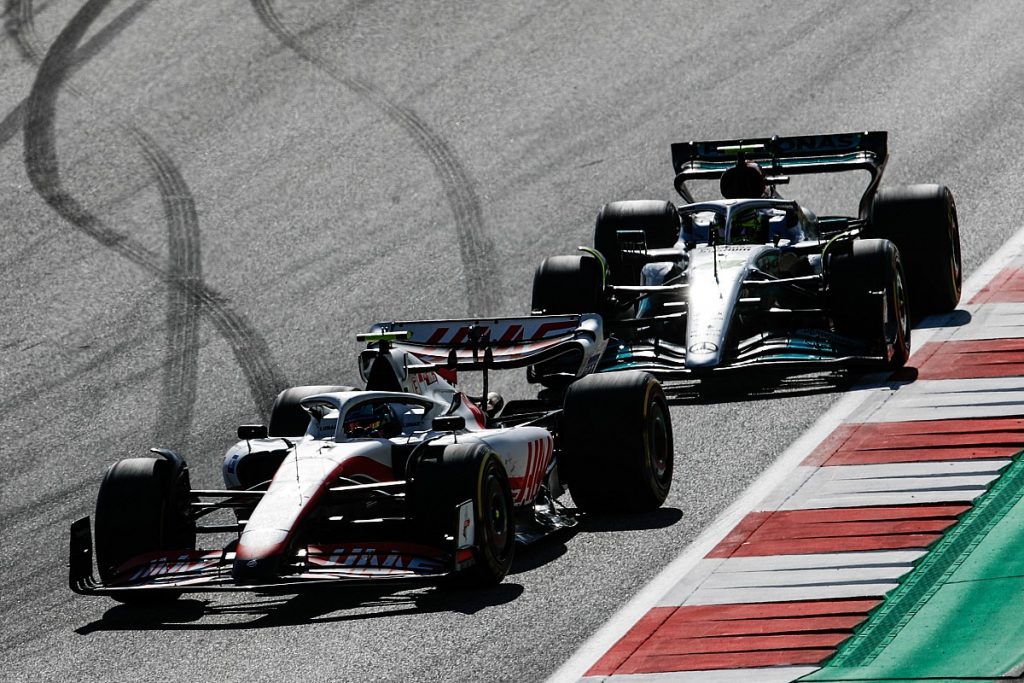 There is no denying that Schumacher also brings significant value beyond the track, which has intensified rumours linking him to various teams.

Audi, for example, who will join the F1 grid in the foreseeable future, has spoken openly about wanting to have German drivers in the team.

It would be pre-emptive to start setting out hypothetical scenarios resulting in Schumacher’s F1 return.

Still, it would be a surprise if more concrete developments don’t emerge later this year.