Aston Martin is one of the teams most under pressure to make progress in 2023, especially after signing Fernando Alonso on a multi-year deal to help lead the project.

The British squad recently failed to deliver race-winning machinery, or anything close to that, with four-time Champion Sebastian Vettel, who announced his retirement from Formula 1 last season.

With this in mind, Aston Martin will be eager to prove why two World Champions have been persuaded to join their project.

Having spent the last few years heavily investing in infrastructure and personnel, team owner Lawrence Stroll will be eager to see his team make significant strides and showcase its potential in 2023.

The wider F1 community will also share this expectation, considering that the Silverstone-based squad (when it was known as ‘Force India’ and ‘Racing Point’) achieved better results with far more modest resources.

Whilst the budget cap has equalized this disadvantage anyway, it only serves to eliminate an excuse for Aston Martin this year as they look to climb the field.

Consistent improvements throughout last season are encouraging for the team, whose upward trajectory in the second half of the year was quite undeniable.

However, outperforming the likes of Alpine and McLaren – not to mention bridging the gap to the front-runners – will try a far greater task.

In a recent interview with Aston Martin, Deputy Technical Director Eric Blandin discussed the team’s position ahead of 2023:

“The AMR22 became a laboratory. We tested so many things on the track to further our understanding and that growth in understanding was underlined by our improved performance towards the end of last season. 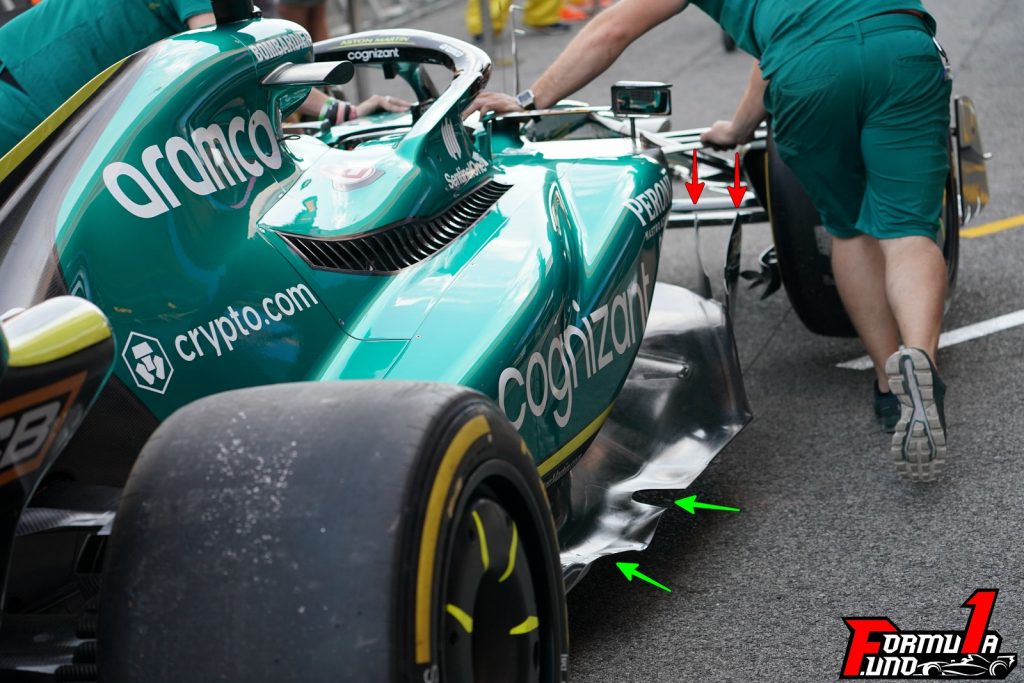 “We were able to push the performance envelope with how we were running the car. This would not have been possible with the initial concept we had at the start of the season…

“It’s wide open. Every team has an opportunity to make significant progress with their new car. We want to make a big step forward with the AMR23. But it’s all relative, how much of a step have the others made? We don’t know yet, but I’m confident we have a good package.”