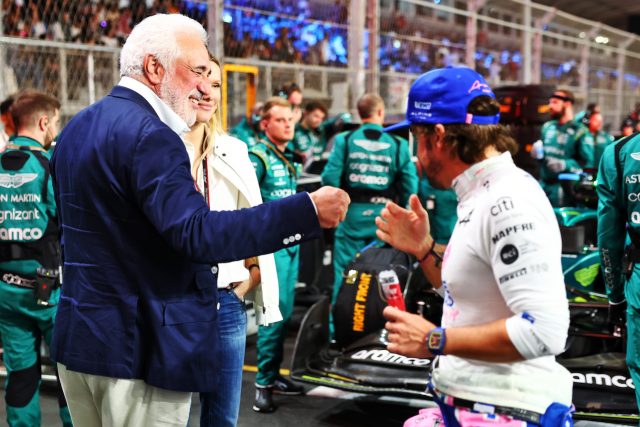 Aston Martin will be expected to take a step forward in 2023, following some promising improvements in performance at the end of last year’s campaign.

The British squad began last year in poor form, lacking the pace to compete for points with an AMR22 machine that proved a handful for both Lance Stroll and Sebastian Vettel.

A series of upgrades – including a radical change in concept at the Spanish GP – helped Aston Martin to recover some lap time as the year continued, gradually becoming more competitive.

Fernando Alonso’s arrival will ensure that expectations remain high for the Silverstone-based team, who will hope their recent investment can facilitate their rise up the field.

Aston Martin has invested heavily in many areas in the last few years. Several new personnel have been acquired from rivals such as Red Bull and Mercedes, most of which will be better integrated at the start of 2023. 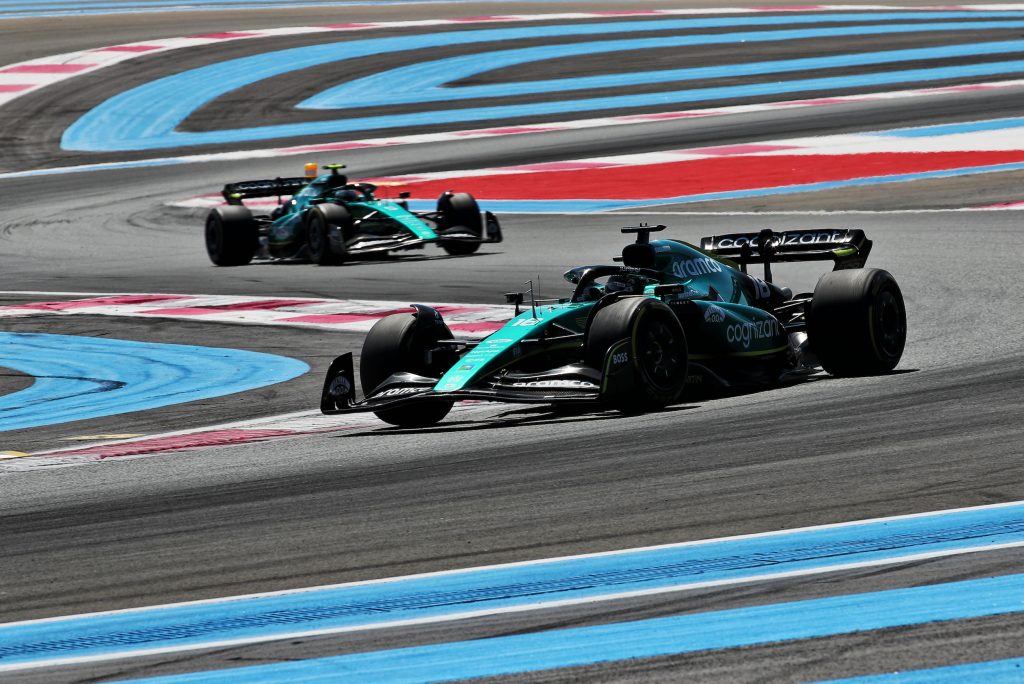 New infrastructure in the form of a new factory complex and wind tunnel is also under construction. Whilst this will not guarantee success, these commitments demonstrate their ambition in Formula 1.

There are reasons to be sceptical about Aston Martin’s chances of disrupting F1’s top three teams, who have enjoyed a foothold in the sport for almost a decade. As a result, this is unlikely to be Aston’s objective.

Fighting at the front is always the ideal scenario, but Aston Martin has identified the unofficial ‘best of the rest’ position as a reasonable target for 2023.

Considering the team’s results as Racing Point and Force India, this seems a position the team should be aiming for, given their improved financial situation. 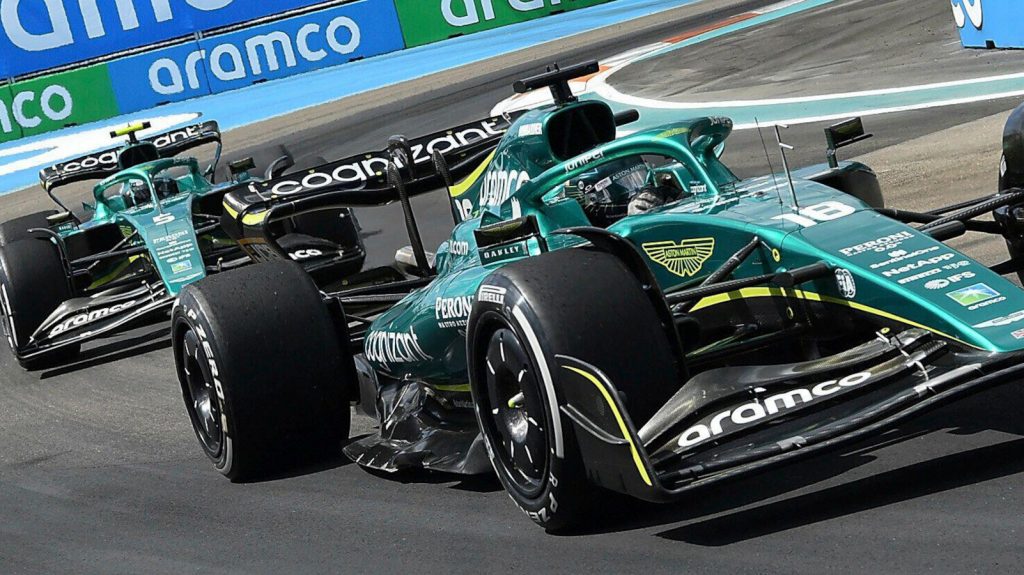 There is always some lag time between investment arriving and visible improvements on track, so this season will be an opportunity for Aston Martin to showcase their potential.

The British squad has released a statement explaining some of the strengths they intend to capitalize on in 2023:

“Relentless in the pursuit of performance, we’ve recruited a number of skilled people to strengthen and complement our talented workforce over the past couple of years.