Formula 1 has reached an agreement with the Racing Force Group to continue with the relatively new ‘Driver’s Eye’ camera angle.

This innovative camera angle will be available for every driver and team in 2023  after being used on a rotational basis over the last couple of seasons.

Zhou Guanyu was among the first to debut this new ‘Helmet Cam’ in Bahrain last year, prompting widespread fan reaction to the introduction of this new perspective.

It would be inaccurate to say that similar camera angles have not been in F1 before, with similar helmet POVs being used at various – albeit sporadic – stages in the sport’s history.

However, this recent agreement between the Racing Force Group and F1 indicates this camera angle is here to stay. 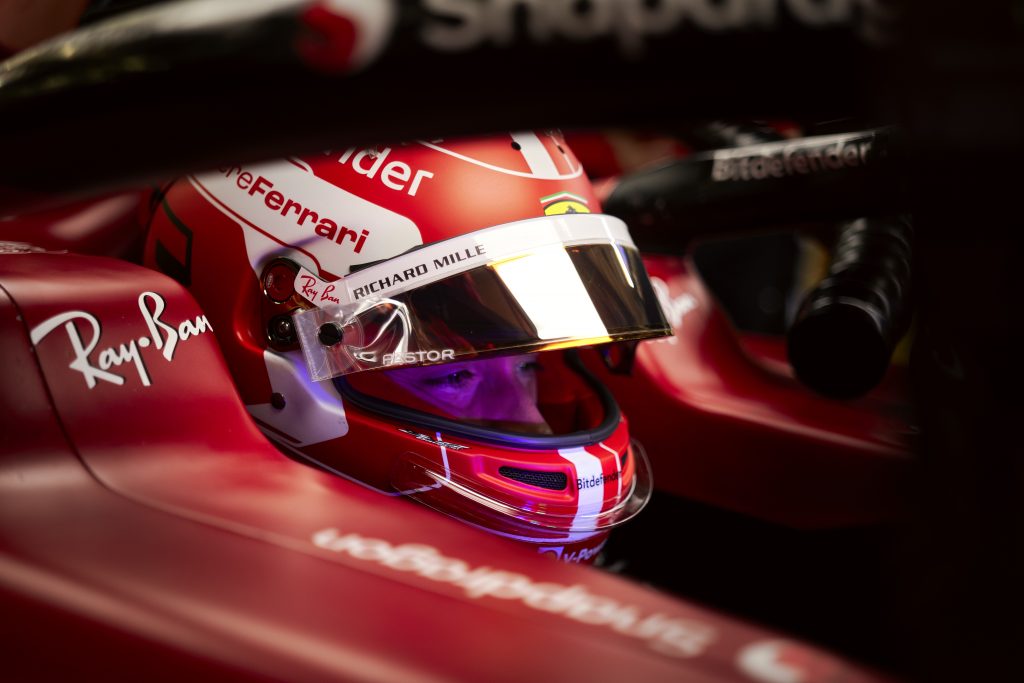 The technology of this helmet camera almost completely eliminates its impact on performance, weighing just 1.43 grams and receiving FIA approval.

Generally speaking, the community reaction to this perspective has been quite positive – with fans appreciating this unique opportunity to see what F1 drivers perceive in the cockpit.

There have still been some critics of Formula 1’s experimentation when broadcasting events, with some fans describing certain innovations as ineffective and unnecessary.

These complaints were not entirely absent regarding the helmet cam, given the reduced visibility and field of view compared to other camera angles.

With that said, a sport of F1’s magnitude will always receive some backlash regardless of the decisions they take, and this development is almost certainly a positive one.

Liberty Media has pushed for the sport to become more accessible to fans, and these initiatives are an example of how the sport has succeeded in this regard.

Formula 1 was one of the few sports to grow – according to various statistics – during the pandemic, and the emphasis on initiatives such as these was far from insignificant.

In any case, this driver’s eye perspective should feature more heavily in 2023.