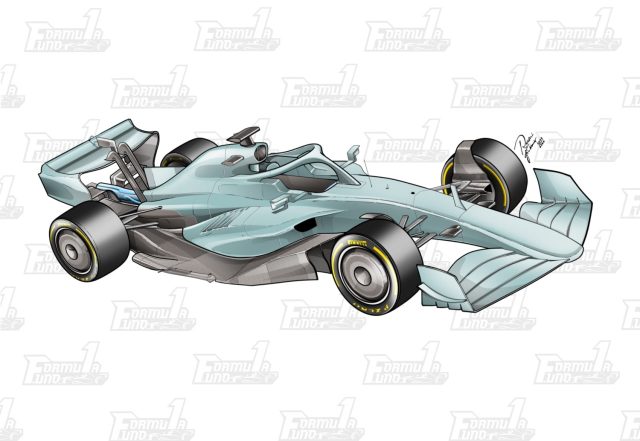 The 2022 cars will have a rather different load distribution compared to the 2021 cars: the front axle will produce less downforce compared to the past, balancing towards the levels generated by the rear aerodynamic elements. However, according to the engineers, it will be the floor area (including the diffuser) that will make the real difference: the new underbody will be able to generate around 65% of the total aerodynamic load. 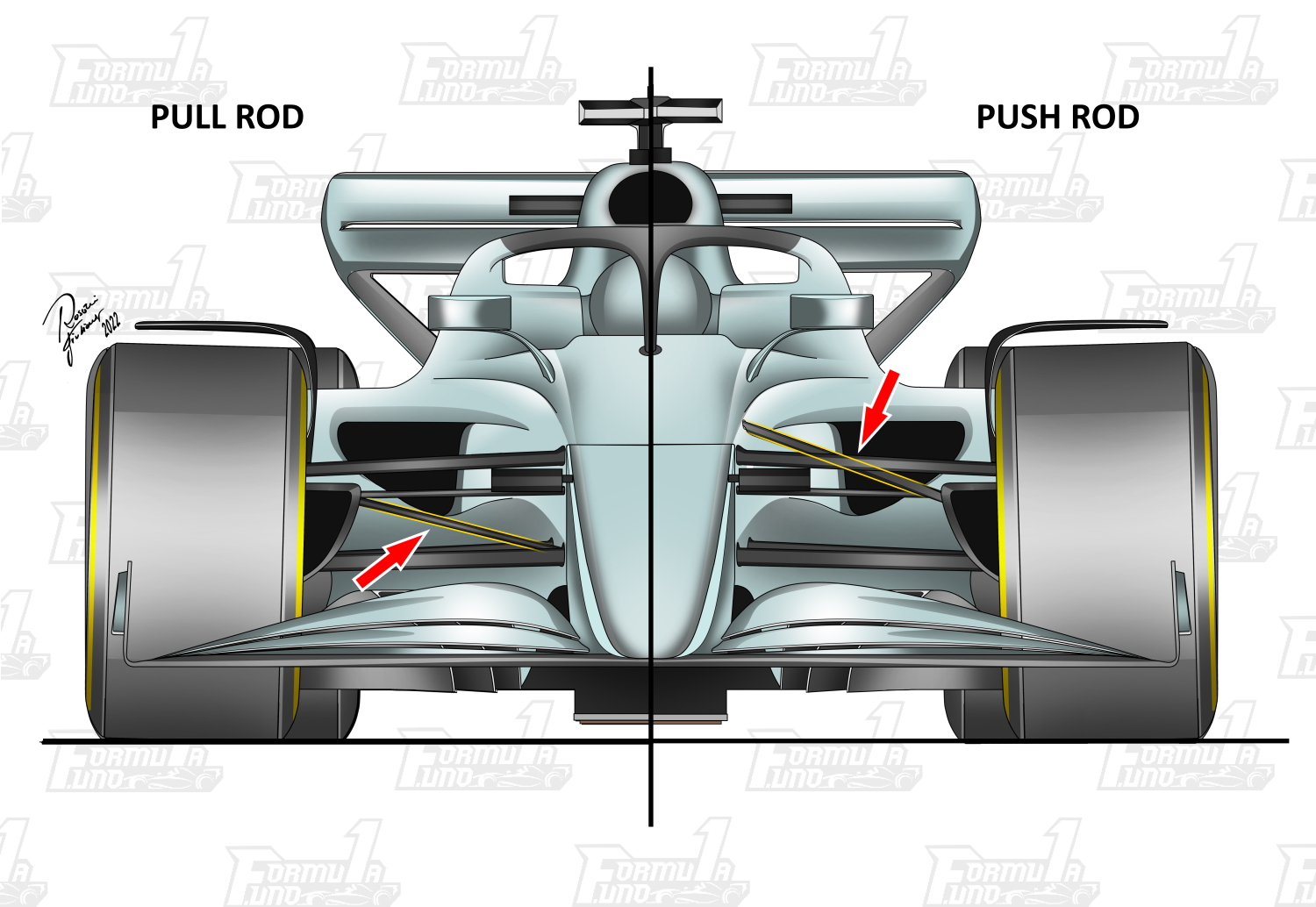 Due to the way the new Regulations have been written, the 2022 season will be a year of technical discontinuity. The teams have had the opportunity to consider a complete overhaul of the suspension configuration testing it both in the wind tunnel and their simulators.

Ferrari is no exception. The Italian team has been working on their “Project 674” for a while – as Mattia Binotto, Team Principal and responsible for the 2022 car development, has often said – and the engineers have had the chance to test out multiple (if not all) solutions using their allocated wind tunnel time.

According to what Formu1a.uno has learned, Maranello has confirmed their choice to adopt a Pull-Rod configuration on the front suspensions – in stark contrast with the push rod suspension geometry seen on the latest single-seaters.

It’s a decision largely dictated by aerodynamics: the Pull-Rod configuration allows the flow to be redirected towards the bottom of the car and straight into the cooling inlets, which should also be lower, all matched by a more compact rear end thanks to the cooling “gills” allowed by the new Regulations.

This is a macro suspension solution that we could see on other cars as well. Just a few days ago, McLaren took to social media to share some revealing pictures of their 2022 chassis; in the cockpit of the MCL36 one can clearly see attachments for a Pull-Rod suspension configuration.

The Pull-Rod front suspension configuration is also an advantage in terms of weight distribution and balance due to the internal suspension elements being placed in a lower position, hence lowering the barycenter of the car itself.

The stress load on the new cars will be different in terms of pitch and roll, but this should be balanced out by a more efficient load distribution as well. The front suspensions will help from this point of view because they will lower the barycenter of the car, greatly influencing the behaviour of the car when going through a corner.

Back in 2012 Pat Fry had described the Pull-Rod front suspension configuration as “a bit of an aerodynamic advantage, but also an advantage in terms of weight distribution.”

There are some clear targets that the 2022 cars will need to meet, such as the above mentioned load distribution in slow speed sectors and an efficient shock absorption system. The front axle management will be particularly crucial in slow speed sectors, where the load will move “forward” and the cars will need to be able to take advantage of the curbs to gain precious lap time. On the contrary, at higher speeds – with the pressure naturally being pushed backwards – rear stability will become the biggest requirement in the new cars.

Another (not less important) reason to adopt a Pull-Rod configuration is directly linked to the new cars being much stiffer, as well as heavier, but also to the new rims and the new 18″ inch Pirelli tyres with a reduced shoulder profile. 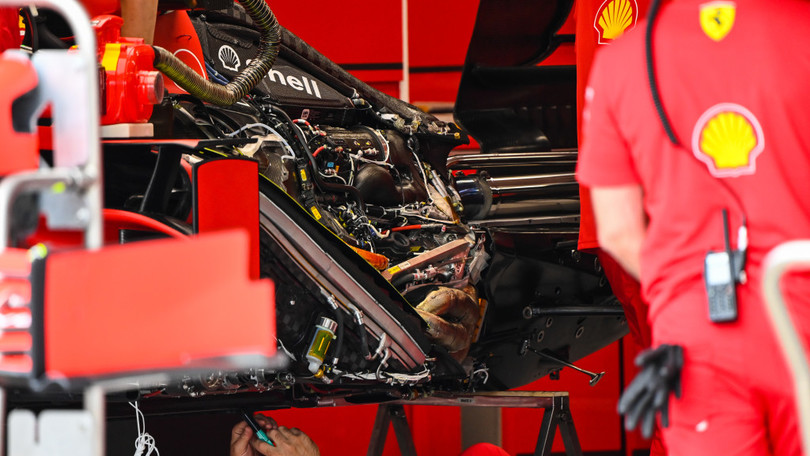 While the targets on the engine front have already been defined, Maranello is determined to make good use of all the time they have at their disposal for the development of their new ICE (Internal Combustion Engine) before its homologation.

According to our sources, we shall not see a fire up anytime soon – at least not a “real” one. It a couple of weeks we might see (and hear) the new Power Unit being fired up, albeit with some elements such as endothermic, turbocharger, MGU-H, fuel, oil and exhaust to be homologated only during the first race weekend.

This “step by step” approach is nothing new for Ferrari (we have seen it in past seasons), and the team is set to go out on track in Barcelona for the first week of Winter Testing (21-23 February) with a Power Unit that might still be upgraded.

It is however the opposite of what Mercedes has chosen to do; the Brackley team seems to have gone back to their pre-2014 approach, taking the car to the dynamic benches as soon as possible to verify the reliability of all components – not only their new Power Unit, but also the suspension and braking systems.

It matters little to the Constructor’s Champions to test more advanced aerodynamics on the bench. More important, especially with only six days of Testing, will be assessing the reliability of their car right on track, in order to collect as much data as possible to analyse back at the factory. 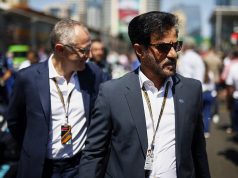 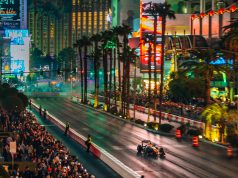 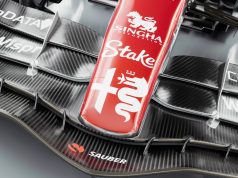