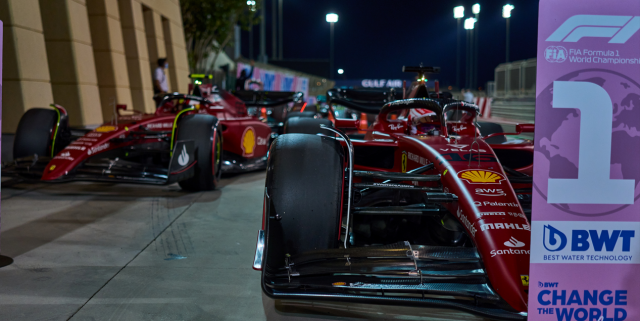 Scuderia Ferrari has announced it will present its new 2023 car on February 14th, Valentine’s Day. Contrary to previous reports, the car launch will take place in Maranello – rather than Imola. According to our information, this decision has been influenced by time fast running out to organize the logistics of the presentation. Although there have been some delays in producing the 2023 car, there is a sense of calm in the factory.

Ferrari’s engineers are not worried, as the optimization work appears to be carried out without error. Considering the issues from last season, there are question marks related to their power units. Still, there are also plenty of certainties relating to aerodynamics and understanding the concepts of the car.

Last year’s F1-75 started the year strongly but failed to match the development of the RB18 for several reasons. However, it is no secret that the Ferrari 675 (irrespective of Mattia Binotto exiting the team) is the car most likely to fight at the front. Whilst it is risky to make comparisons, there are similarities between now and 2017-18 at the Maranello squad.

At least for now, information suggests new team principal Fred Vasseur is not implementing any significant changes in the team – instead opting for continuity. This decision has been largely welcomed at the factory. Vasseur seems to have elected for a more cautious – and probably more wise – approach to his first months with the team. Making large-scale changes immediately after joining a team can be counter-productive. Having said that, some small changes will be implemented within the team.

Ferrari 675: At least one second faster than F1-75 in the simulator

At this stage, with Ferrari in the process of production and assembly, there is intense simulation work being carried out by the drivers , which has been taking place for some time. Last year’s car was produced with improved correlation at the team, but, as well established, there are weaknesses for the Scuderia to address. Most significantly, the issue of engine reliability must be solved.

For our information, the numbers from the Ferrari simulator are extremely positive, with highly-qualified sources revealing that the 2023 car is over one second faster than last year’s machine. This is an intriguing estimation from the Maranello camp, considering the 2023 regulations introduce significant variations in terms of overall aerodynamic load. 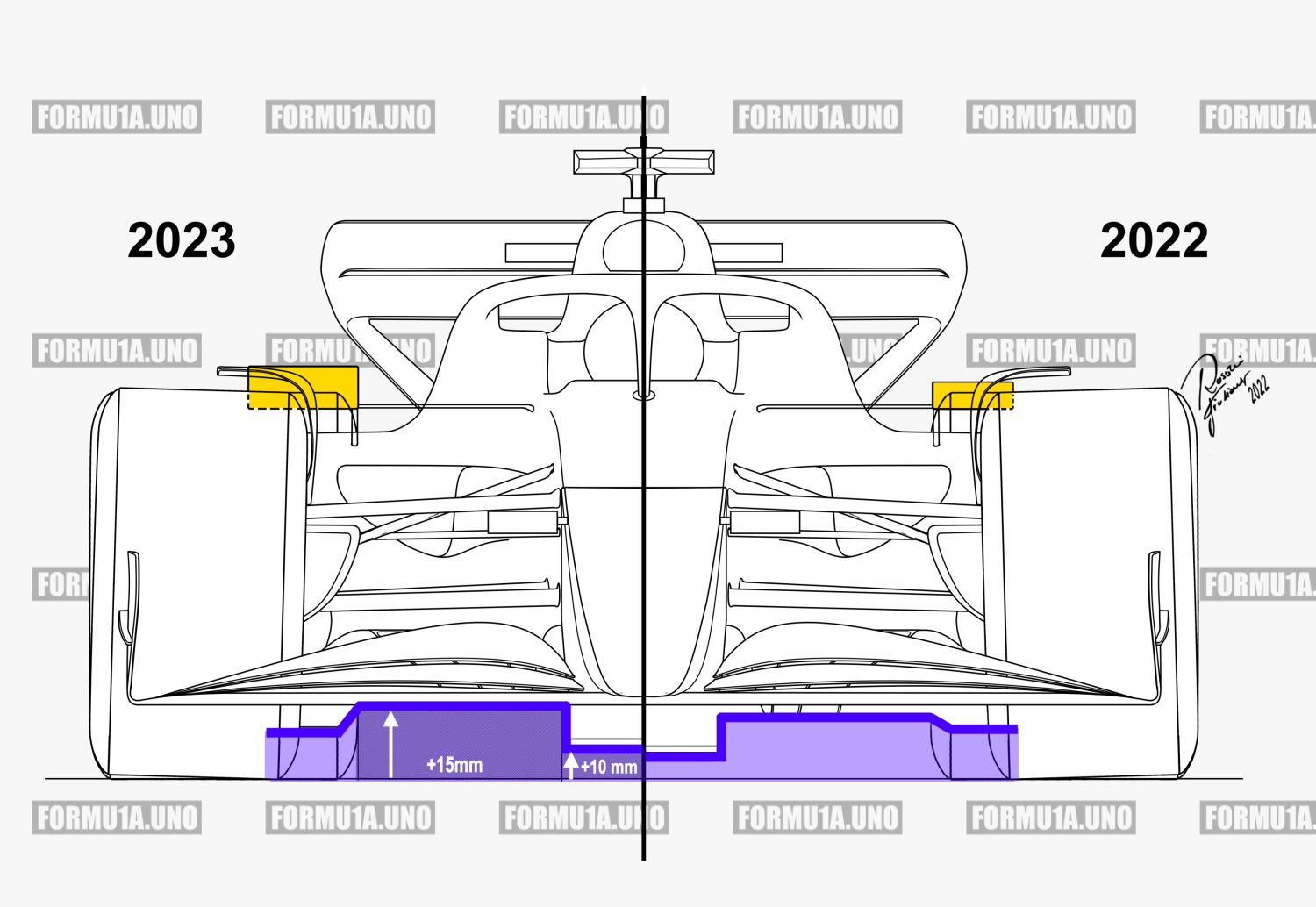 Last season, two-thirds of the car’s load came from the ground effect of the track surface. This year, cars will lose some of this aerodynamic benefit in the fast corners, again due to regulation changes designed to eliminate the ‘porpoising’ effect. “The regulation changes will cause a loss of 15-20 points of downforce, roughly half a second in terms of lap time” , predicts Nikolas Tombazis, who has recently been promoted to single-seater director by the FIA. This predicted loss in time will be almost completely eliminated by the aeromechanical improvements made by the teams over the winter, which is crucial in the first winter development period of F1’s latest regulation change.

In 2023, the most significant improvements F1 cars will make will be in the medium and low-speed corners. This is expected to happen with developments in the wind tunnel and teams using softer set-ups to understand the car’s behavior on different track surfaces – which are already being analyzed in the simulator.

There will also be a significant reduction in porpoising this year which – according to some engineers – slowed down last season’s cars by almost 7-tenths at the start of the year. As a result, it is unsurprising that manufacturers of brake systems on F1 cars are expecting an increase in braking torque of almost 5%. This is because the cars will exit corners faster, meaning they will also carry greater speed into the braking zone.

2023 F1 Cars: there will be reduced understeer also thanks to Pirelli

In addition to the improvements anticipated with improved set-up and development, Pirelli’s new tires – which will debut in Bahrain pre-season testing – will also feature some small changes . The front tires will be most impacted, designed to reduce heavy understeer from last year.

This is especially relevant for low-speed corners. Because of this, it was necessary to adjust the front with a rear end which, due to this new generation of cars, tended to move a lot. A reduction in understeer is likely to be caused by the teams anyway, but Pirelli will also achieve this – thanks to the new construction of the front tyres. 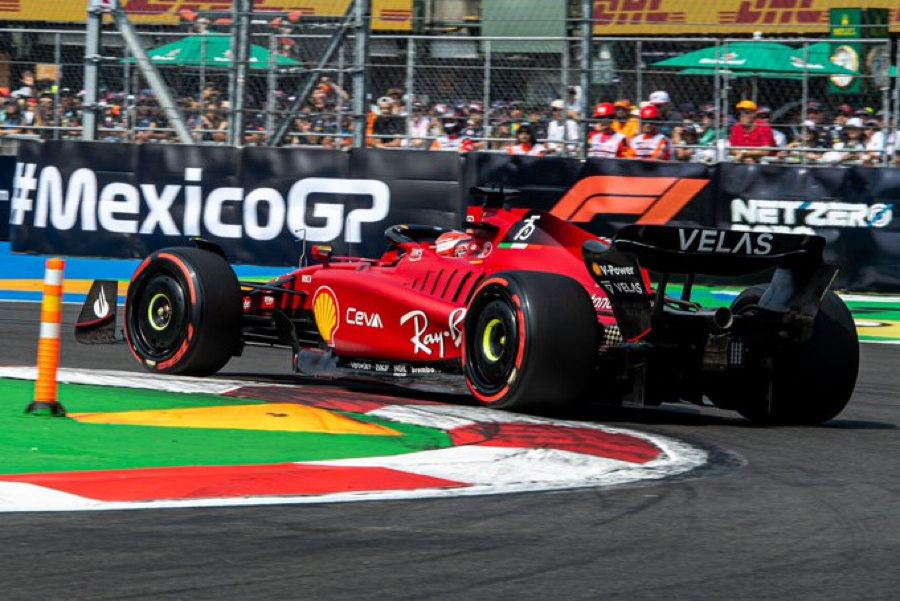 This is also expected to produce less tire wear , thanks to improved front grip. In particular, this will have an impact on front-limited circuits, which, to some degree, were at odds with the F1-75. Although last year’s Ferrari started the 2022 season in strong form, it demonstrated there is still plenty of progress to be made – especially on a mechanical level.

Those whose driving styles will most benefit include Max Verstappen and Charles Leclerc. The Double World Champion was especially affected by the RB-18’s understeer at the beginning of last year. This year’s tires were going to favor understeer, but we also had extra weight at the start of the season, with the excess weight of the RB18 pushing the balance of the car further towards understeer. “Once we started to make the car lighter, it became more agile, and we could take full advantage of the front end because a car with understeer can’t be fast”. It is a combination of all these factors that explain why teams expect faster cars in 2023 compared to the start of last year.