Scuderia Ferrari has announced that Robert Shwartzman and Antonio Giovinazzi will share the position of reserve driver in 2023.

Shwartzman was previously in the Ferrari Driver Academy, but the progression of his career has led him to a new role with the Italian squad as a reserve driver.

The 23-year-old has been praised for his performance in F1 tests by Mattia Binotto in the past and produced reasonable lap times in his Free Practice runs last season.

Giovinazzi now has plenty of experience across a variety of racing categories and will share his knowledge with Shwartzman this season.

Ferrari hopes to ensure that at least one reserve driver is available throughout the season in the event that a last-minute replacement is needed. Perhaps more importantly, they will be tasked with Ferrari’s development and provide accurate feedback:

The Maranello squad has released a statement on their reserve pairing:

“A modern Formula 1 Team relies on a group of drivers to compete at the highest level, with at least one reserve driver present at every race.

“Antonio Giovinazzi and Robert Shwartzman will share that role, making the most of the potential of the new simulator which has been in use since last year. 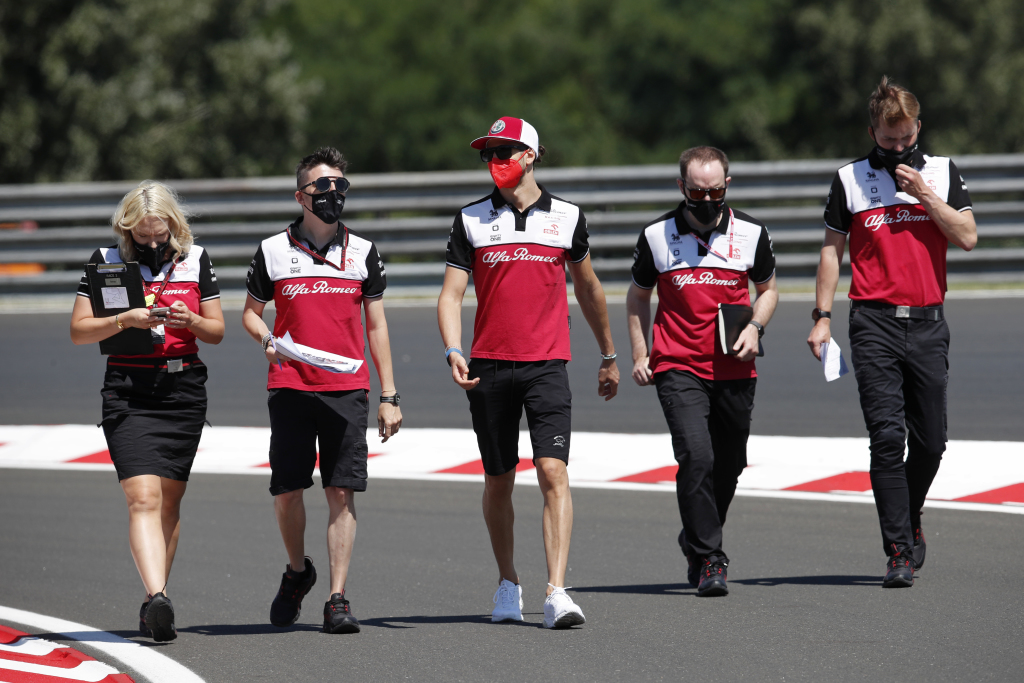 “Alongside them working in the simulator as Development drivers, [will be] the experienced Antonio Fuoco and Davide Rigon.

“This pair have proved their worth in terms of providing the engineers with precise and reliable feedback, a skill that’s even more important given that actual track testing is extremely limited. So simulation is now a vital tool, not just in preparing for each race but also in terms of car development.

“All four drivers will also take a racing program this season. The two Antonios will race the 499P Hypercar in WEC, Fuoco in the number 50 car and Giovinazzi the 51.

“Robert and Davide will race the new 296 GT3, Shartzman in the SRO GT World Challenge Europe and Rigon in the SRO series as well as the WEC and the four rounds of the IMSA Endurance Cup.”