The Ferrari Driver Academy continues to work with its young talents ahead of the 2023 season, with eight drivers set to represent the Scuderia. Ferrari has signed two new drivers, alongside the six drivers at the academy from last year.

Today in Maranello, preparations were underway for the start of the season, where seven drivers will make their debut in a new series.

Maya Weug, one of the FDA talents, was engaged in other work regarding promoting and improving equality for women in motorsport.

The academy members will undergo a series of lessons and tests over a four-day series, including psychological tests and karting activities. Each driver will also receive personalised support to help them prepare for the categories they will compete in this year.

Oliver Bearman and Arthur Leclerc will compete in Formula 2 this season, racing at Prema and DAMS, respectively. Both drivers achieved race victories last year in Formula 3, and will be eager to make an impact this season.

James Wharton and Tuukka Taponen join the Ferrari Driver Academy, alongside Auerlia Nobels, who took victory in the FIA “Girls on Track – Rising Stars”. These three drivers will all compete in Formula 4. 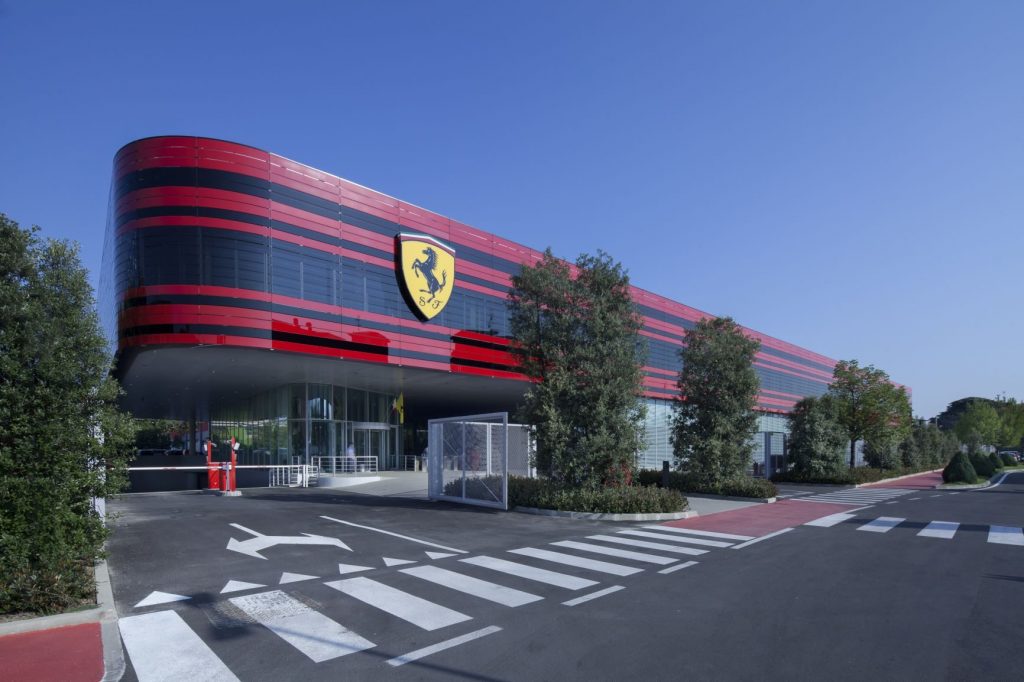 Below is Ferrari’s official statement:

“The start of a new academic year is always a very special moment. It’s good to meet up again with our existing students and even more special to open the doors to our new ones.

“It’s going to be a particularly demanding season because seven of the eight of them will be rookies in their category, and so they face an even tougher challenge.

“In 2022, we were back winning titles again and, for our part, we are ready to do our utmost, investing even more in terms of the facilities and personnel that we will put at the disposal of our youngsters, to help and support them in obtaining the results of which we know they are capable.”