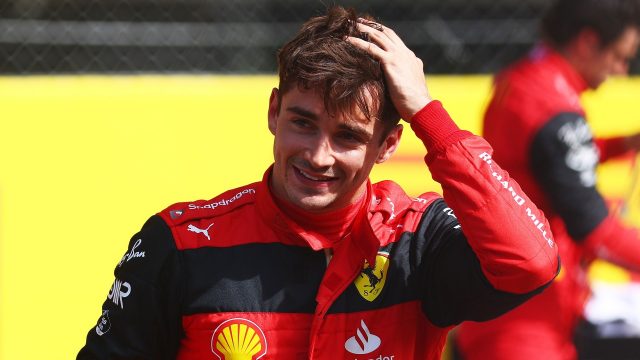 Scuderia Ferrari will be eager to agree on a contract extension with Charles Leclerc, whose current deal with the Italian squad expires at the end of 2024.

Last year was an encouraging year for Ferrari in terms of performance, who were often in contention for race victories throughout the season. However, the F1-75’s competitiveness was not the main headline from last year.

Ferrari committed a variety of strategic and operational blunders throughout the 2022 campaign whilst also suffering from reliability issues that hampered their progression.

Leclerc has spent much of his racing career within the Ferrari camp, and the mutual love between the two parties is well-established in F1.

However, it would be unwise to assume that the 25-year-old’s patience with the Scuderia is eternal. The frustrations of last year cannot be allowed to continue in the next few years. 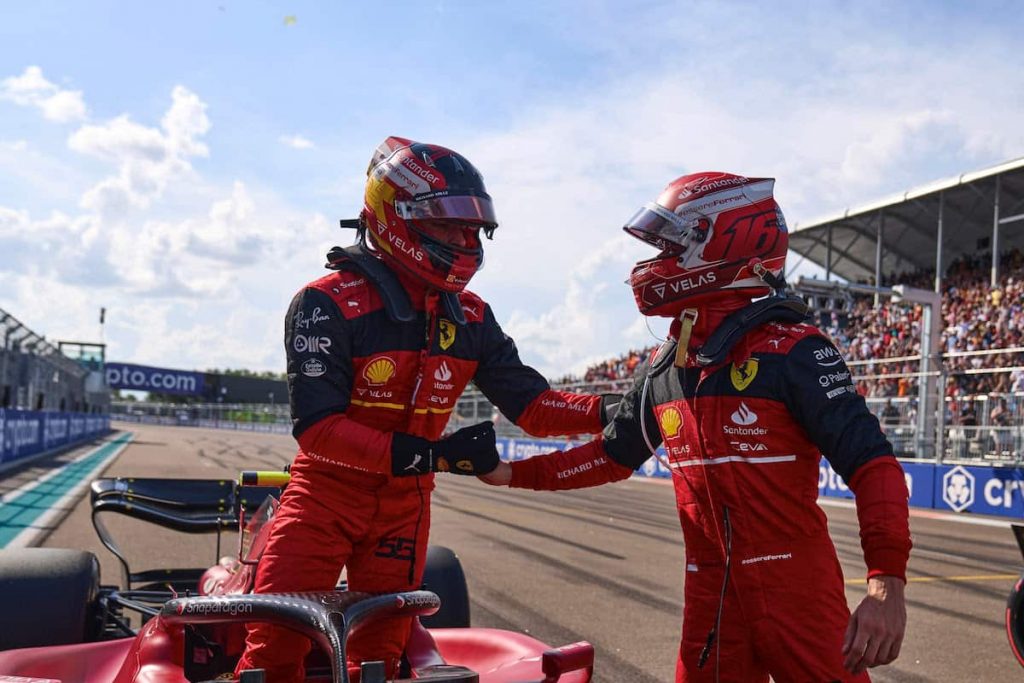 There is no obvious alternative for Leclerc in the market, so it would be insincere to suggest that the Monegasque is likely to leave the Maranello-based squad anytime soon. But this does not mean that Ferrari can afford to give the F1 race-winner a reason to question their Championship pedigree.

Leclerc is now entering his fifth year with the team, which means the pressure to deliver will only increase. Ferrari’s relationship with Fernando Alonso and Sebastian Vettel eventually broke down after failed Championship attempts, so preventing this from re-occurring must be a priority.

If this year’s Ferrari machine is capable of fighting at the front consistently, then it seems reasonable that Leclerc will agree to a contract extension relatively quickly. However, the importance of producing a competitive car cannot be overstated. Whilst it would be overly simplistic to suggest that Fred Vasseur’s arrival is exclusively to improve the team’s relationship with Leclerc, this factor should not be overlooked entirely.

Ferrari’s academy – at least for now – does not have any drivers immediately ready to race for the Scuderia in Formula 1. This is yet another reason, if any was necessary, that keeping the 25-year-old in the team is essential.

Red Bull and Mercedes have already offered long-term deals to Verstappen and Russell respectively, and Hamilton’s longevity within the Silver Arrows is indicative of what Ferrari will hope to replicate with Leclerc.

In short, Ferrari must demonstrate they are capable of fighting for an F1 Championship if they are to keep Leclerc in the long term.

Carlos Sainz’s contract also expires at the end of 2023, but the Spaniard will likely have less pull and influence on the driver than his teammate. This is not to overlook the important role Sainz plays within the team, but it is no secret that keeping Leclerc a priority in Maranello.