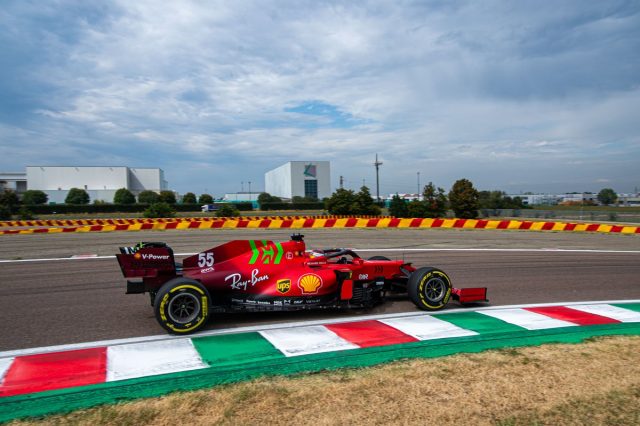 With pre-season testing fast approaching, the drivers are starting their preparations for the 2023 season. Valtteri Bottas is one of the first to share their simulator work on social media, but many drivers are already in the factory and hard at work – including the Ferrari duo.

Both Carlos Sainz and Ferrari have been to Maranello in the last few days, always willing to take pictures with fans who – as ever – stand waiting at the entrance to Ferrari’s headquarters in Maranello.

The Monegqasue driver has just finished his time in the Dolomite Mountains with Antonio Fuoco and Andrea Ferrari. It is fairly common for Leclerc to carry out his physical preparations in the high altitudes of these mountains:

“It is the only time of the year when we have some time to carry out intense training of this nature”, says Leclerc. Usually, once the season is over, the drivers enjoy their time by resting and going on holidays before officially returning to work in the second half of January. 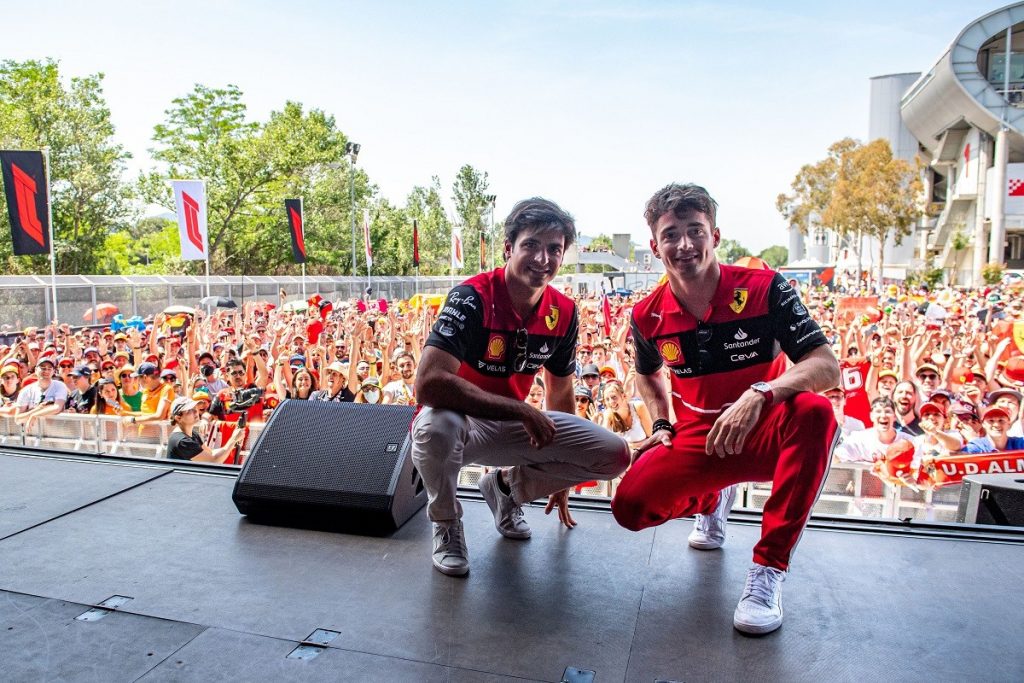 Carlos Sainz, meanwhile, spent his time watching his father compete in the Dakar Rally for Audi. The Spaniard also met with MotoGP Champion Marc Marquez, with the Spanish pairing carrying out their physical training together. Finally, in the last few days after taking a trip to Maranello, Sainz has also gone to the mountains to continue his physical training.

Ferrari prepares a three-day test with the SF-21

Fiorano, the track owned by the Italian team, allows Ferrari to organize preparatory tests for their drivers quite conveniently. The F1 regulations allow teams to freely organize as much testing as they require, provided the tests involve cars at least two years old.

As first reported by Robert Chinchero, Ferrari has scheduled a three-day test. Charles Leclerc, Carlos Sainz, Robert Shwartzman and Antonio Giovinazzi will take part, spending time behind the wheel of the SF-21 machine. This will give both Ferrari’s factory and reserve drivers (who will be busy with simulator work this year) a chance to prepare themselves for the start of 2023. 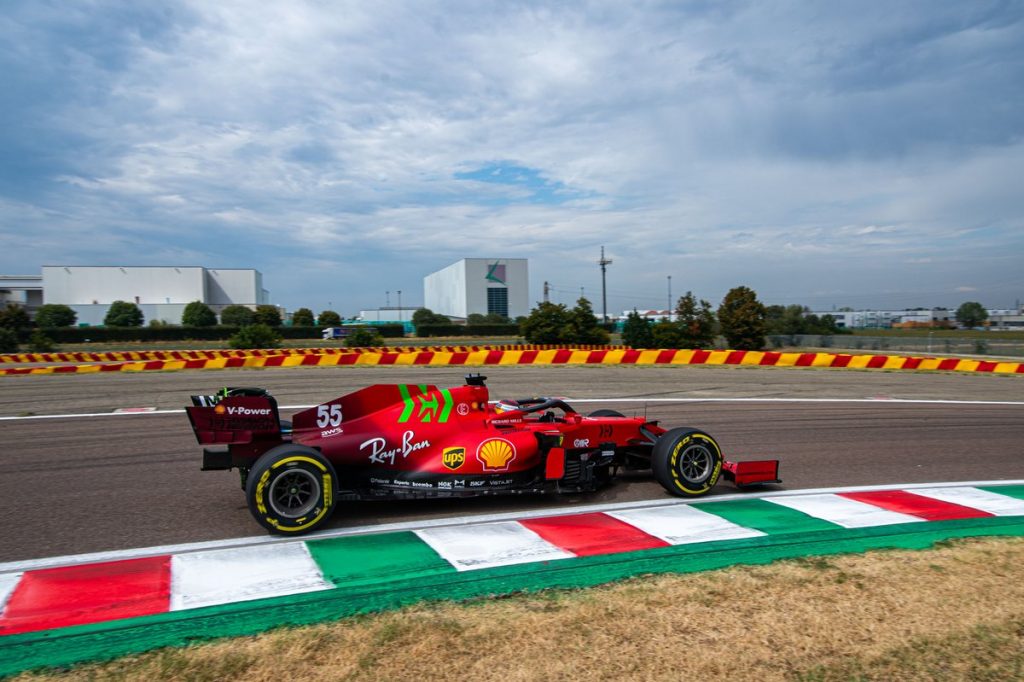 Next Tuesday, Wednesday and Thursday (24-26 January), weather permitting, the SF21 will thus be back on track at Fiorano. This car competed in the 2021 World Championship and is therefore an ‘old generation’ of F1 cars and eligible for the tests.

The schedule of the test involves a full day of running for Carlos Sainz and Charles Leclerc, whilst the Scuderia’s two reserve drivers will share time behind the wheel on the last day.

Driving in the SF21 will offer little similarities to the 2023 F1 cars, but this test still helps the drivers return to familiarize themselves with various procedures and physical demands of Formula 1.

The opportunity to spend time with their engineers is another benefit of this exercise. The official pre-season tests begin in late February with the Ferrari 675 car, which is yet to be officially named by the Scuderia.