Guenther Steiner is uninterested in other teams criticising the collaboration between Haas and Ferrari – as the American outfit looks to make further progress in the midfield.

Haas recovered from an embarrassing 2021 campaign to finish in a respectable 8th place last year, overcoming a period of controversy and uncertainty in the build-up to the new regulations.

Since joining F1, the American squad has always faced a discrepancy in financial resources compared to the rest of the field. This has pushed the team to search for sponsors to improve their funding, resulting in a period of failed partnerships with Rich Energy and Uralkali.

Heading into the 2023 season, the outlook is far more positive for Haas. A relatively competitive package last year gives them a good baseline to use as a platform for the remainder of these regulations. New sponsorship also provides a fresh financial injection into the team.

Production issues forced the team to abandon development on the VF-22 relatively early in 2022, instead diverting its resources into improvements for this year’s campaign. 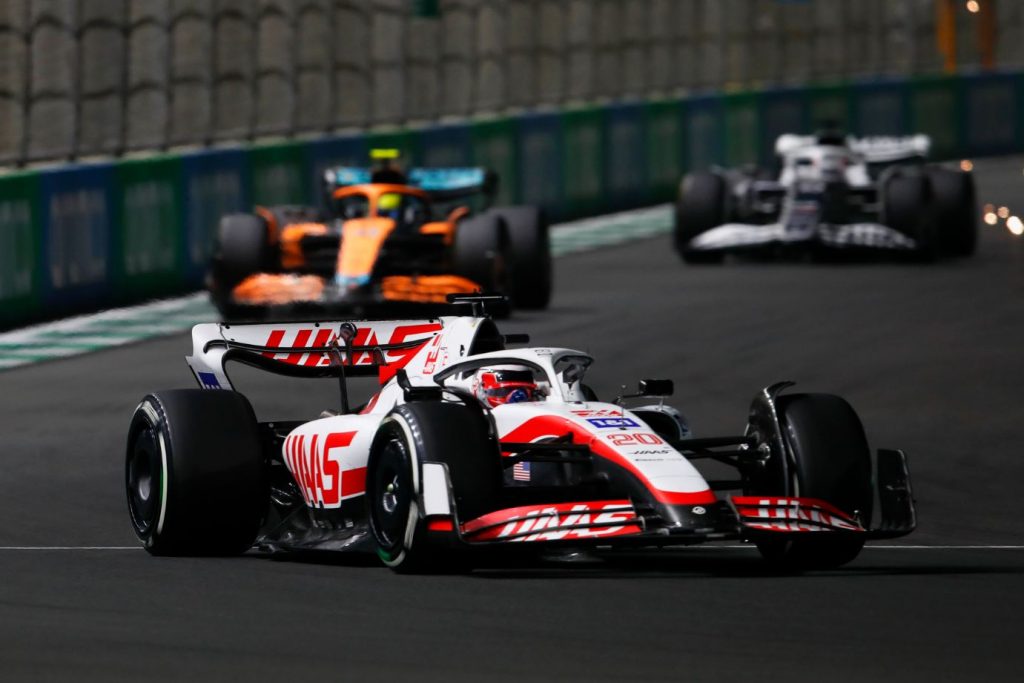 New sponsorship with MoneyGram is an added boost for Haas, who are expected to reach the budget cap this season – as revealed by their team principal Guenther Steiner.

However, there has been some scrutiny on the relationship between Haas and Ferrari, with some teams questioning the extent of their partnership. Speaking with it.motorsport.com, Guenther Steiner dismissed these questions:

“If you do it right, you’re a copycat; if you do it wrong, nobody cares.

“It’s like, okay, keep saying it; we’ve heard it before. It’s a broken record. It doesn’t affect me at all. I couldn’t care less.”

Considering its recent performance and positive trajectory, it is unlikely Haas will make any changes to its operations in the near future. The American outfit still lacks the infrastructure and production to match its competitors, so maximising its relationship with Ferrari is a sensible option. 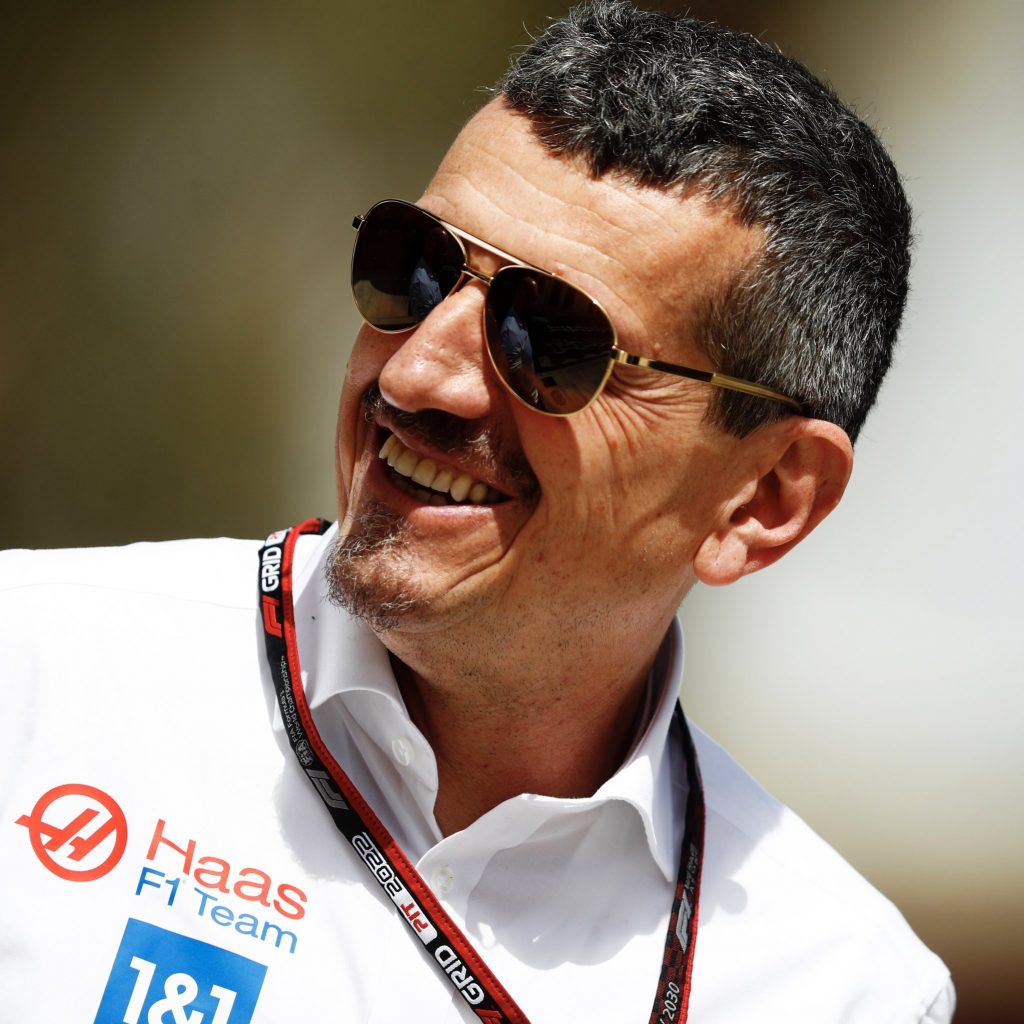 The implementation of the budget cap – in combination with new sponsorship and improved results – puts Haas on a path to put its recent instability firmly in the past.

Still, Guenther Steiner has emphasized that the team has a record of showing resilience in Formula 1:

“I think yes, [MoneyGram’s sponsorship] puts us in a very solid position. The best [ever for Haas] or not? I think we were very solid in the beginning in everything.

“When we arrived in 2016, there was no budget cap, so [Haas’ spending] was much lower than other teams, even with a good financial situation.

“But now, even compared to the others, we are very financially competitive.”