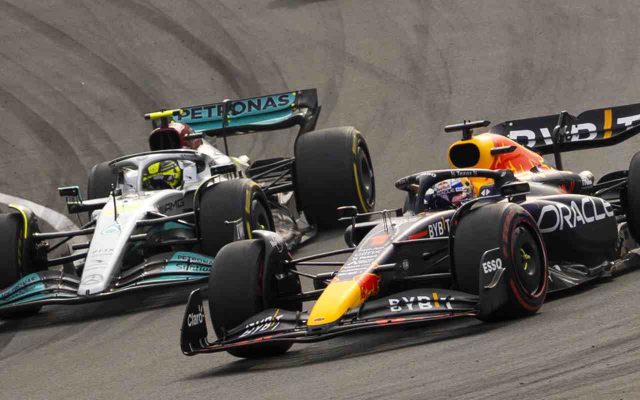 Senior Red Bull advisor Helmut Marko has spoken about James Vowles’s departure from Mercedes, in addition to his general assessment of the 2023 Mercedes threat.

Since the conclusion of the 2022 season, Helmut Marko has consistently described Mercedes as the most prominent opposition to Red Bull’s F1 crown  – even with their weaknesses from last year.

This assessment is not without foundation, given the notable improvements Mercedes made at the end of last season and their near-perfect reliability.

Many of the problems that affected the German squad last season should be either completely or largely eliminated in 2023. Porpoising, for example, is unlikely to be anything more than an occasional nuisance for Mercedes in this year’s campaign. 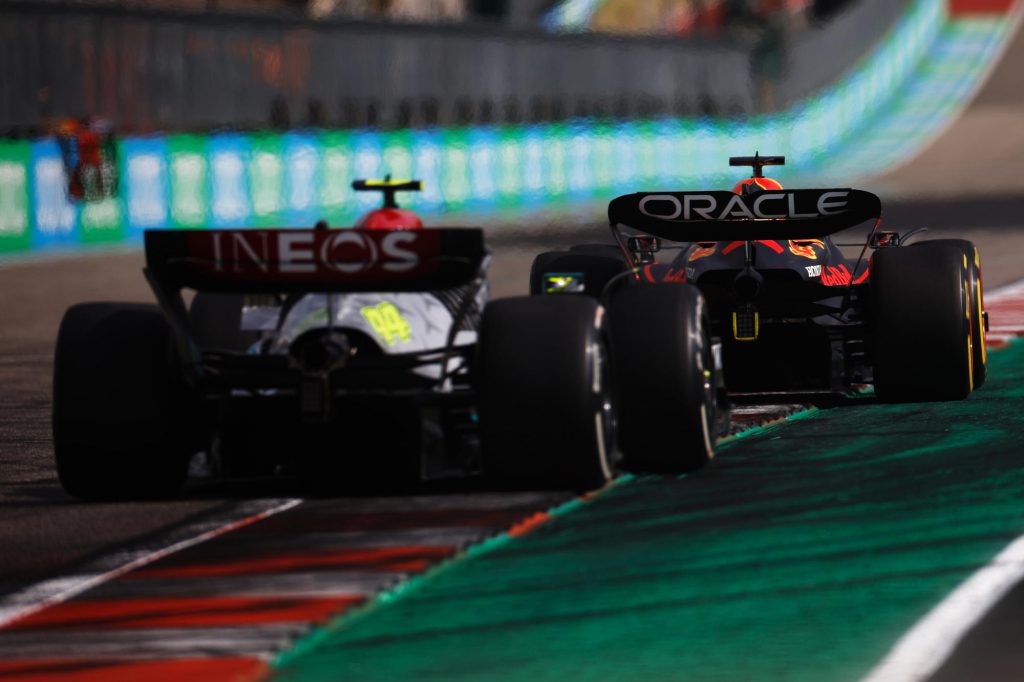 There is also a quiet confidence that the ‘zero sidepods’ concept has untapped potential that could help the team put themselves in F1 Championship contention.

Despite these positives for Mercedes, including more wind tunnel time compared to Red Bull, it is far too soon to make definitive predictions about the pecking order for 2023.

In an interview with sport1.de, Marko gave his insights on James Vowles’ exit from the team and its potential impact:

“Vowles went [to Williams] of his own accord and – so it is said – is even taking good technicians with him. My sources tell me that’s why the mood at Mercedes is tense.

“But I still believe that Mercedes will be our biggest challenger when it comes to defending our title.” 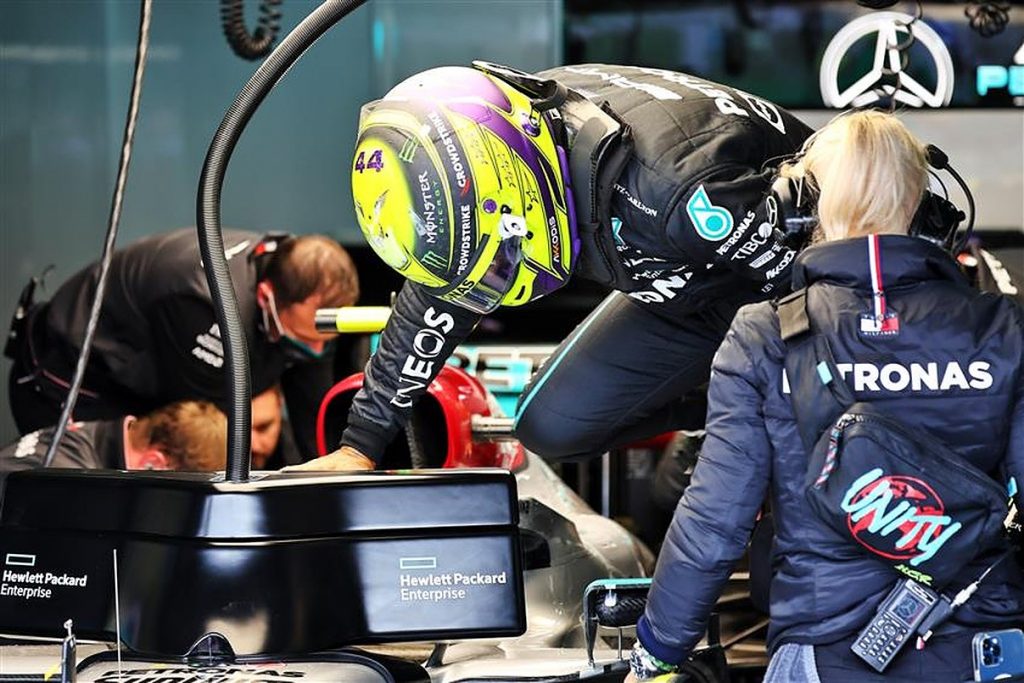 The Red Bull advisor is not the first to evaluate how significantly James Vowles’s exit from Mercedes could affect the team in 2023.

It does not seem unreasonable that – as Marko suggests – some figures from Mercedes will join Vowles in his new project at Williams.

However, there is no reason to expect any notable drop-off at Mercedes because of Vowles leaving. The Silver Arrows have plenty of talent at their disposal, so they will surely find a replacement with little difficulty.

Helmut Marko still believes that Mercedes are the greatest threat to Red Bull anyway, so he does not appear overly convinced the German squad will experience any decline. 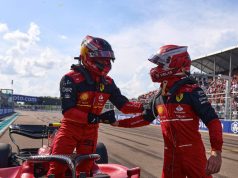