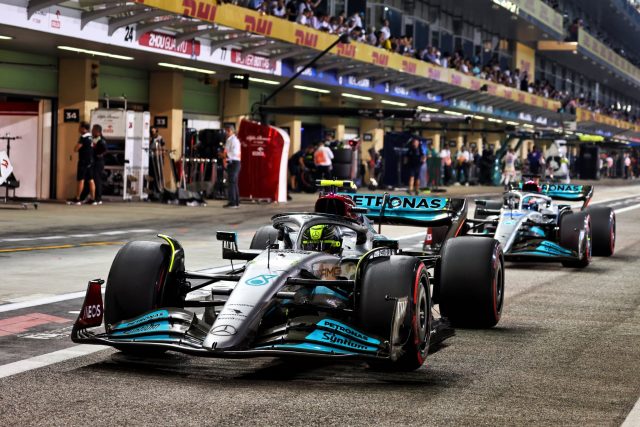 Lewis Hamilton and Mercedes remain confident that a new contract will be signed during the winter break.

Mercedes team principal Toto Wolff has been consistent in his analysis of Hamilton’s future, outlining the eagerness from both parties to continue their Formula 1 partnership.

Hamilton’s current deal expires at the end of 2023, but the 7-time Champion has expressed his intentions to stay with the team and claim another World Championship for the Silver Arrows.

Speaking in an interview last season, the British driver outlined his desire to stay on the grid:

“For years, we’ve been going around, up and down, with stories of retirement and stopping. For me, I feel happier than I’ve ever felt, as I focus a lot on that – I’m feeling fit. 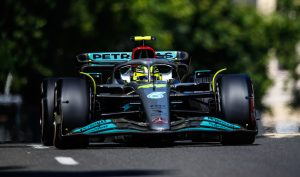 “I love what I’m doing, and I don’t plan on stopping any time soon…

“For sure, it’s a challenge. For me, it’s just winning another World Championship. [With] everyone [World title], I’ve approached it as my first, and the feeling of winning the World Championship is so unique and special in its own way.”

A sequence of podiums and stand-out performances in races such as Hungary, Spain and Britain are all sufficient evidence – if any was needed – that Hamilton is more than capable of fighting for the crown in 2023.

George Russell was objectively impressive in his first year at Mercedes, always within touching distance of his teammate and showing great consistency.

With that said, it would be foolish to dismiss Hamilton’s chances of leading the Silver Arrows back into contention next year, and he appears motivated to take this challenge. 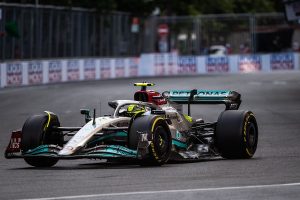 A new contract agreement before the start of the season should silence any whispers of a potential retirement, though it seems likely discussion in this area will depend upon the competitiveness of this year’s Mercedes W14.

In any case, Toto Wolff has affirmed his confidence that a new deal will be reached:

“Certainly, Lewis’s contract is one of the topics that we will tackle over the winter, but there is no firm deadline.

“Lewis is part of the team, and the team is part of Lewis. [There is] no reason not to continue.

“I think one of the strengths is that he’s always hungry, he’s always eager. He’s a great sportsman, but he’s also someone that’s extremely driven and determined.”