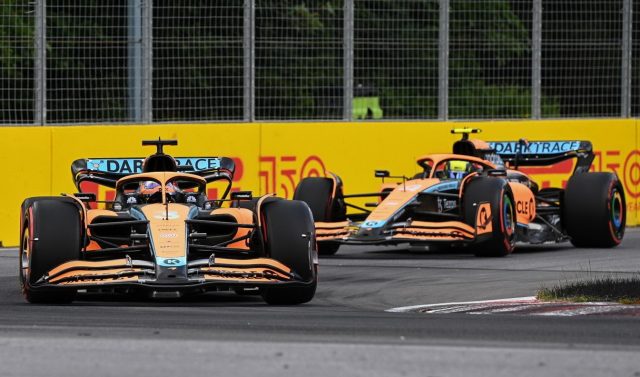 McLaren’s team principal Andrea Stella is unconcerned about Oscar Piastri encountering the same obstacles that Ricciardo faced in his two years with the team.

Despite an impressive record at Red Bull and Renault, the F1 paddock collectively scratched their heads as the 8-time race winner failed to perform at his usual level with the Woking-based squad.

After spending two years struggling to address the underlying issues, there are some question marks about how significantly these problems will affect Oscar Piastri in 2023.

The 21-year-old has a dominant record in junior categories, with his back-to-back triumphs in Formula 3 and Formula 2 serving as indications of his potential. 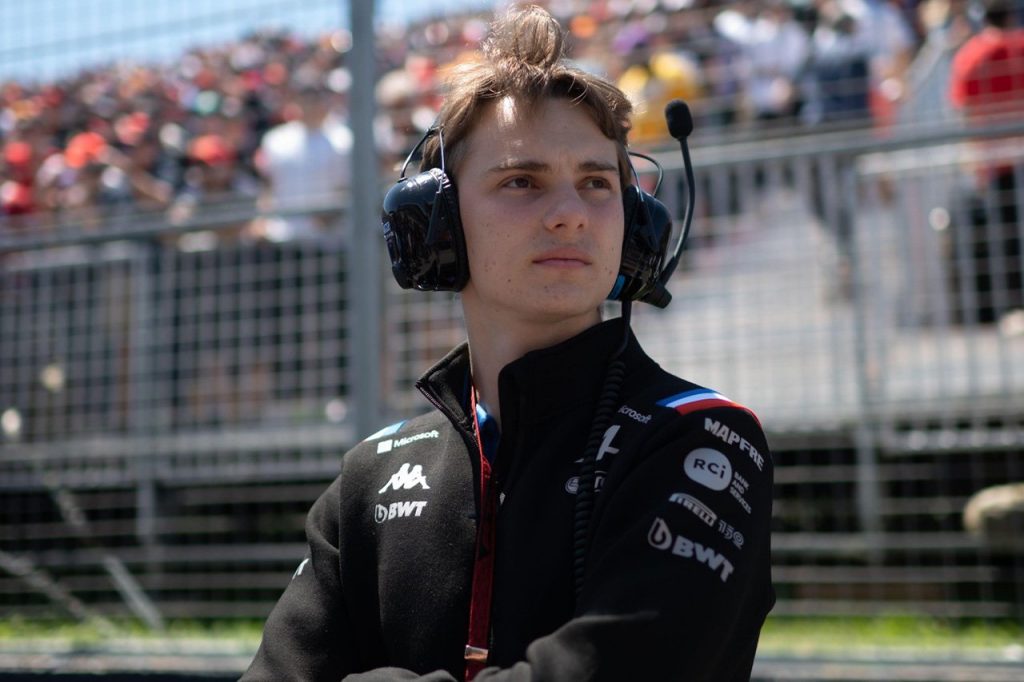 However, having spent a year on the sidelines, it is safe to assume there will be an adjustment period for Piastri to overcome this season. Lando Norris is also performing very strongly for McLaren, meaning Piastri will face a competitive reference from his first race in F1.

Piastri will have some grace period in his first races with the Papaya squad, but he and McLaren must quickly overcome the vicious cycle that plagued Ricciardo in his years with the team.

Considering Piastri enters Formula 1 as a rookie in 2023, there is no reason to assume these issues will carry over into this season. With this in mind, as quoted by gpfans, team principal Andrea Stella has expressed his confidence that Piastri will find his way:

“In Formula 1, you pretty much get a very good idea from the numbers of what your competitiveness is.

“With the drivers, you deal with subtleties, the final percentage of your performance…

“So the journey we want to take with Oscar is also an independent journey. He’s certainly very talented, and we want him to use his references. References from the car, references from even what we learned with Daniel, and so on.

“We are quite adamant that he will have enough talent, process, [and] intelligence to find his own way, taking advantage of these references.” 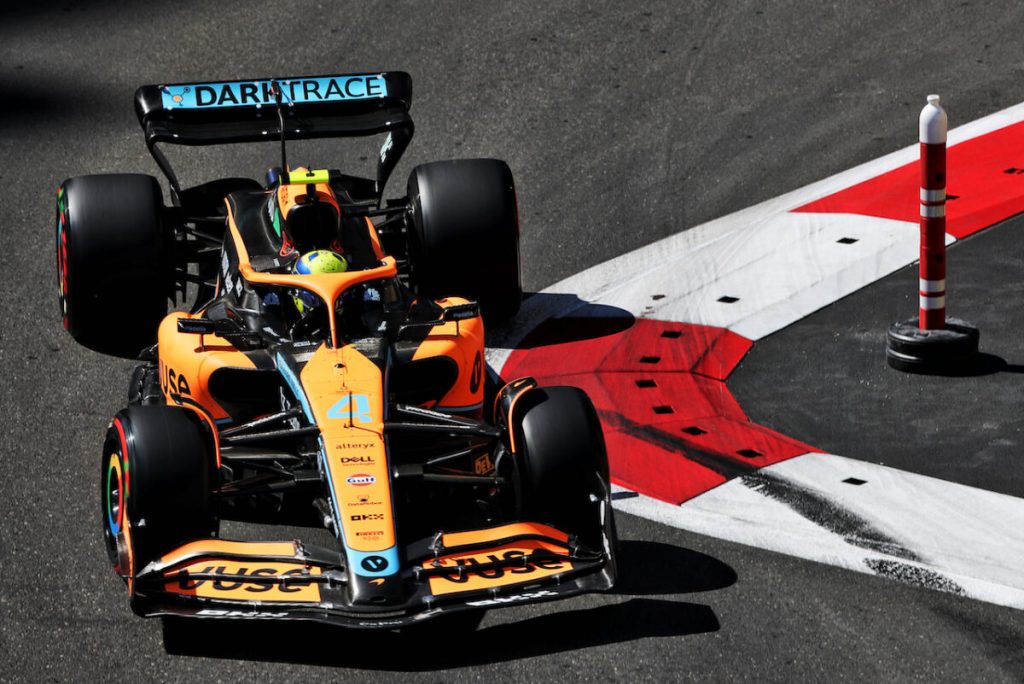 Although Norris’s recent dominance over Ricciardo could be a concern, the 8-time race winner’s struggles will also lower expectations for Piastri in his first F1 Grand Prix. The 21-year-old will not be expected to outperform or even match his teammate as a rookie, which should reduce the intensity of the spotlight.

Andrea Stella has also downplayed McLaren’s chances of competing at the front in 2023, contributing to a relatively calm atmosphere for Piastri to enter Formula 1.

Piastri’s junior certainly indicates that he can prove himself amongst the best in F1, but the best evidence of his abilities begins when the lights go out in Bahrain.