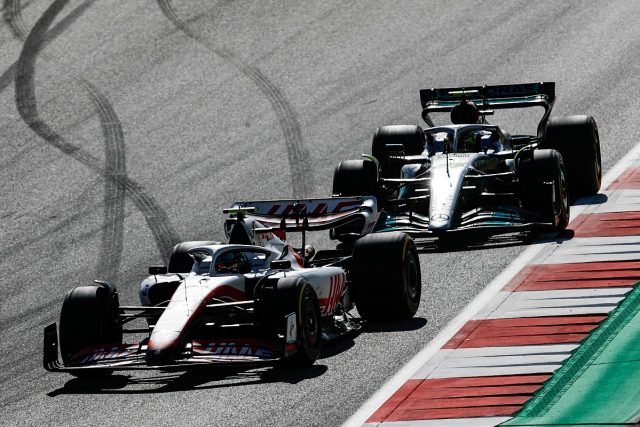 Mick Schumacher has the potential to make a return to the F1 grid and earn a full-time contract, according to Mercedes team principal Toto Wolff.

After failing to earn a new deal with Haas at the end of last season, Schumacher has joined Mercedes as a reserve driver for 2023.

The 23-year-old will be tasked with contributing to the development this year’s W14 machine , which represents an opportunity for the Silver Arrows to put themselves back in Championship contention .

Although Mick Schumacher is now firmly in the Mercedes camp, the youngster has made clear that he intends to closely observe any developments in the paddock that could lead to a full-time seat in 2024. 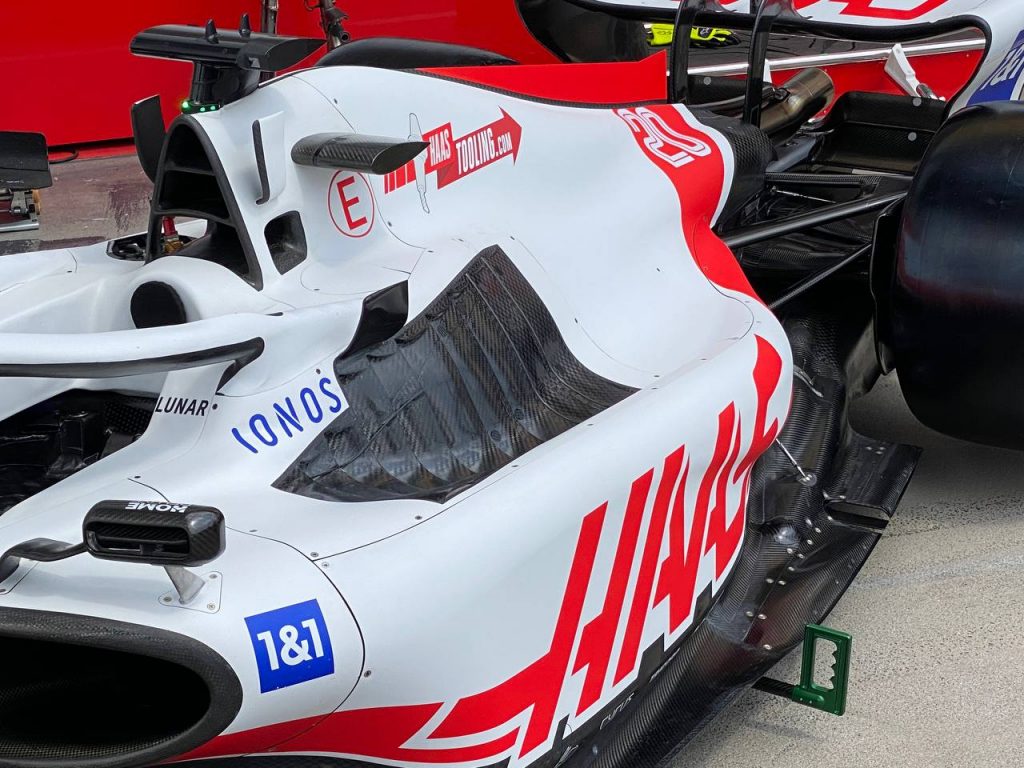 There are several drivers whose contracts expire at the end of this year, so there will be likely be discussions held behind the scenes in the upcoming months.

Last year was clear evidence of how unpredictable the F1 driver market can be. With this in mind, Schumacher must ensure that he can accurately judge the market when entering negotiations with teams.

As quoted by racingnews365,  Toto Wolff has explained some of the possibilities that could present themselves to Mick Schumacher:

“The most important factor is his personality. He’s a well-educated, intelligent and talented young man.

“You see that his junior career track was very good, and I believe if we can give him a safe environment to further develop, he can be a good racing driver in a permanent seat in the future.

“In the same way we have let Nyck de Vries go in order for him to achieve a career, that could be something that could happen to Mick. Whether it is in our team or letting him go elsewhere, we don’t know.” 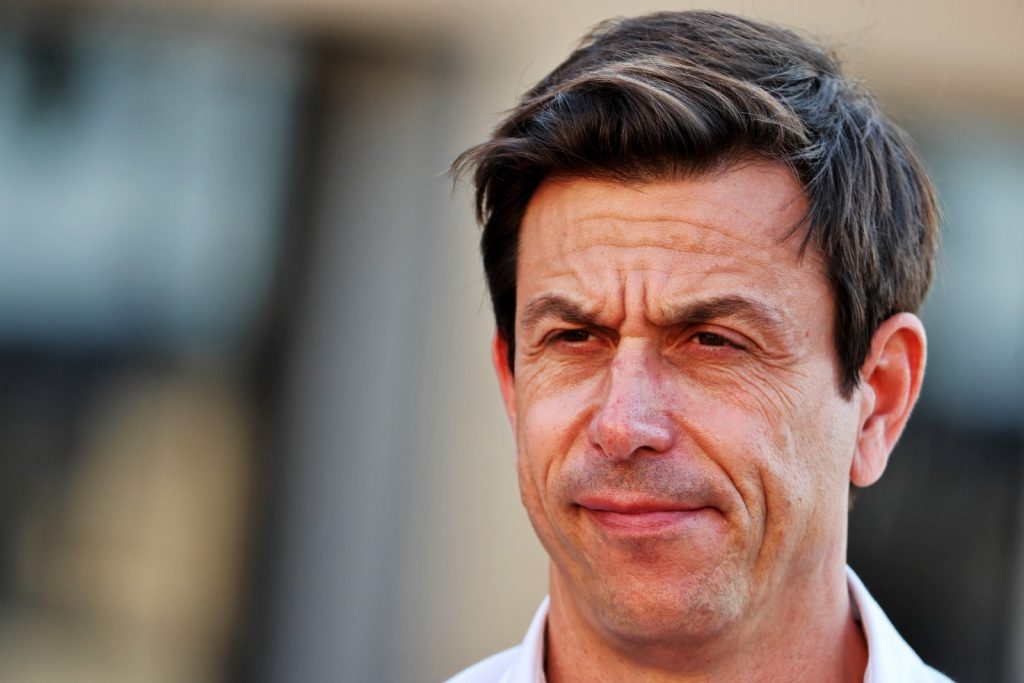 Mick Schumacher has many qualities that would make him attractive to F1 teams, although it is uncertain whether this will be enough to secure a full-time drive in 2024.

It is feasible for drivers a return to Formula 1 after spending time away from the sport, with Nico Hulkenberg being the most obvious example of this.

However, it remains to be seen if Schumacher’s performances with Haas were enough to convince teams that he deserves another opportunity. There are many highly rated talents in Formula 2 who could put themselves in contention this season.

Considering that he is no longer in the Ferrari Driver Academy, it will be more difficult for Schumacher to find a natural fit and get himself back on the F1 grid. There have been whispers that Audi’s growing influence in Sauber – along with Zhou Guanyu’s expiring contract – could present a potential opening in this area.

However, these kinds of hypotheses are speculative at best. The youngster will almost certainly have some influence in the driver market this year, but there is no guarantee of a return to Formula 1.