As the Dutch Financial Times reported, Nyck de Vries is being sued by Jeroen Schothorst, a real estate millionaire who loaned De Vries €250,000 in 2018 to fund his journey into Formula 1.

The initial agreement between Schothorst and De Vries was that the Dutchman would repay this loan with 3% interest each year, in addition to 50% of his F1-related income if he reached F1 by 2022.

This agreement was set to expire last year, with the loan from Schothort’s investment company intended to “lay a foundation for a long-term and successful career as a Formula 1 driver” before the end of 2022.

This deal outlined that the loan would be waived if De Vries was not a Formula 1 driver by 2022.

Due to the high costs drivers face to fund their junior career, De Vries agreed to this €250,000 loan to secure a seat with Prema in the 2018 Formula 2 season.

Since receiving this loan, De Vries has secured the Formula 2 and Formula E Championships and served as the reserve driver for several F1 teams before making a last-minute appearance for Williams at the 2022 Italian GP.

These accolades have earned De Vries a seat on the 2023 F1 grid with AlphaTauri, but they also relate to another dispute between the 27-year-old driver and Schothorst. 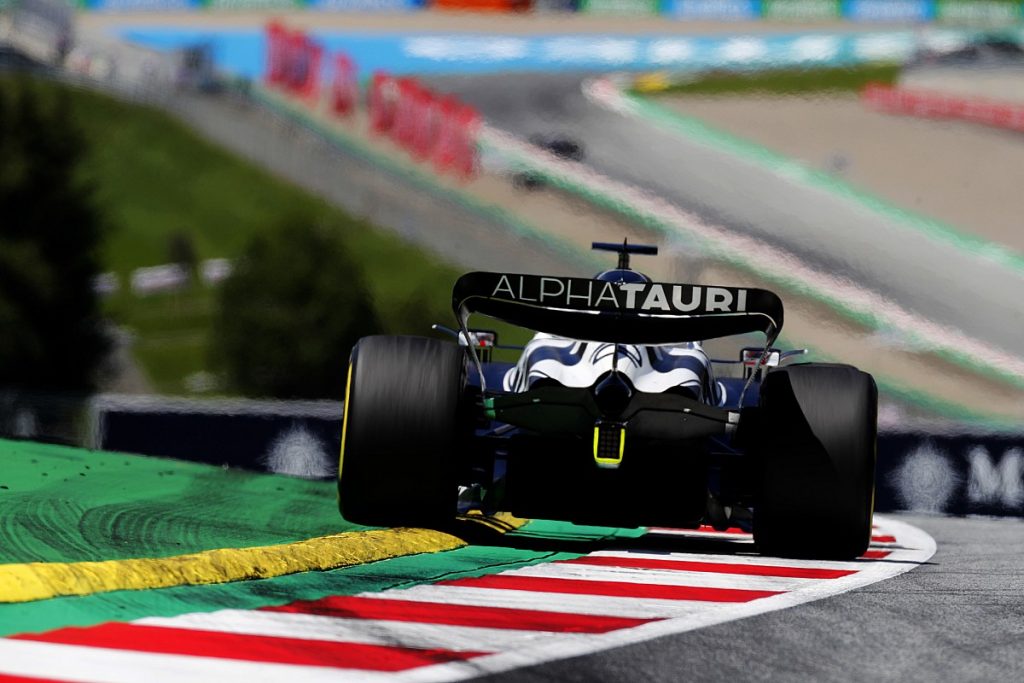 A key aspect of the disagreement is whether De Vries’ position as a reserve driver in F1 last season impacts if the loan should be waived or not.

Considering that De Vries was not a full-time F1 driver last year, he assumed that the loan – as outlined in the initial agreement – would be waived.

De Vries has already paid back this loan anyway, in addition to a total of €190,000 in interest. However, Schothorst claims that (in what he perceives as a breach of their agreement) De Vries has not disclosed all the details of his contracts and earnings during this loan period. 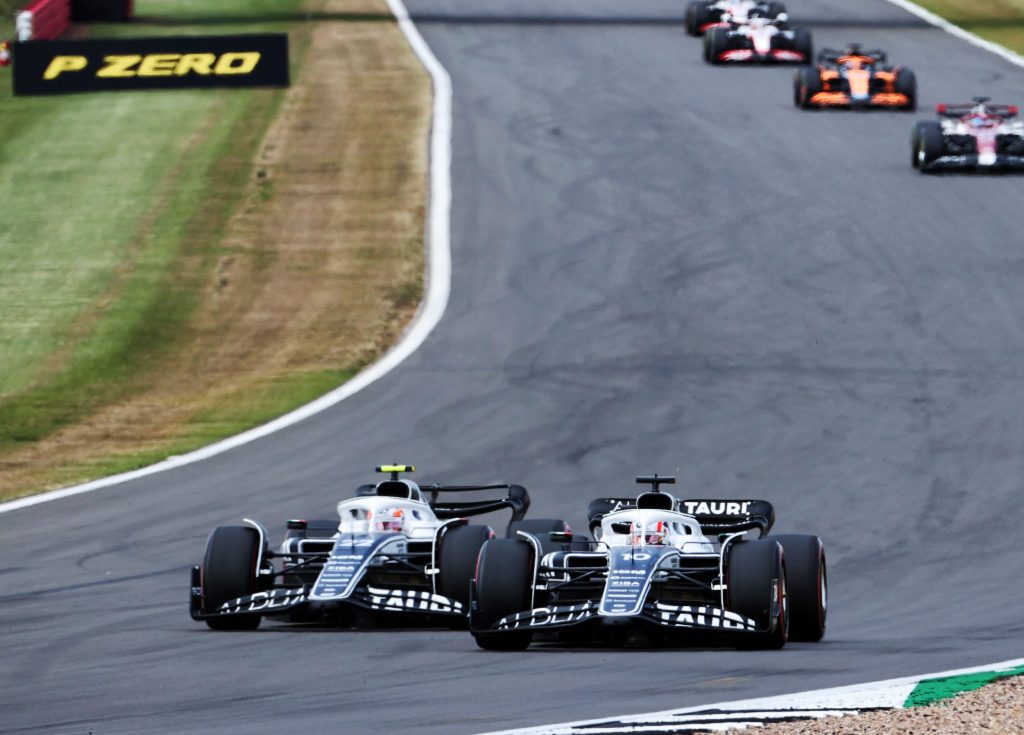 One of the spokespeople for Schothorst explained that the Investment firm will “start ground proceedings in the near future.” Schothorst could try to claim half of De Vries’ earnings from Alpha Tauri this season.

De Vries has denied these claims, with his lawyer explaining the following during Tuesday’s court case:

“Everything shows that Investrand [the investment fund] cannot stomach the fact that De Vries became a Formula 1 driver in 2023 and not in the last year of the agreement.”

The Amsterdam court will rule on this matter in early February.