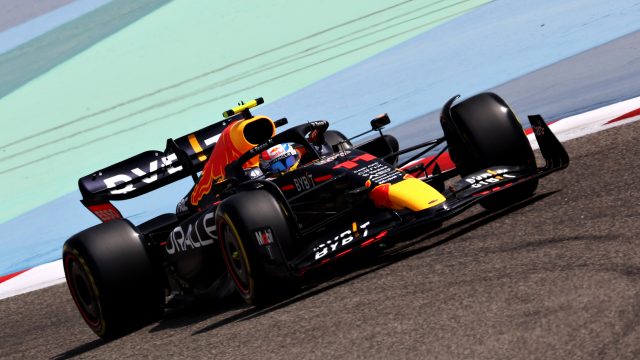 After six days of Testing, the teams have a better understanding of the cars that are going to compete in the first round of the 2022 season. Although data from these past few days is not the most reliable – after all, it is just a test – we will try to analyse the first simulations around the Bahraini circuit.

It is impossible, at the current moment, and given the little data at our disposal, to give you a defined pecking order – but we can still get an inkling on where the single teams are going to place on the grid. 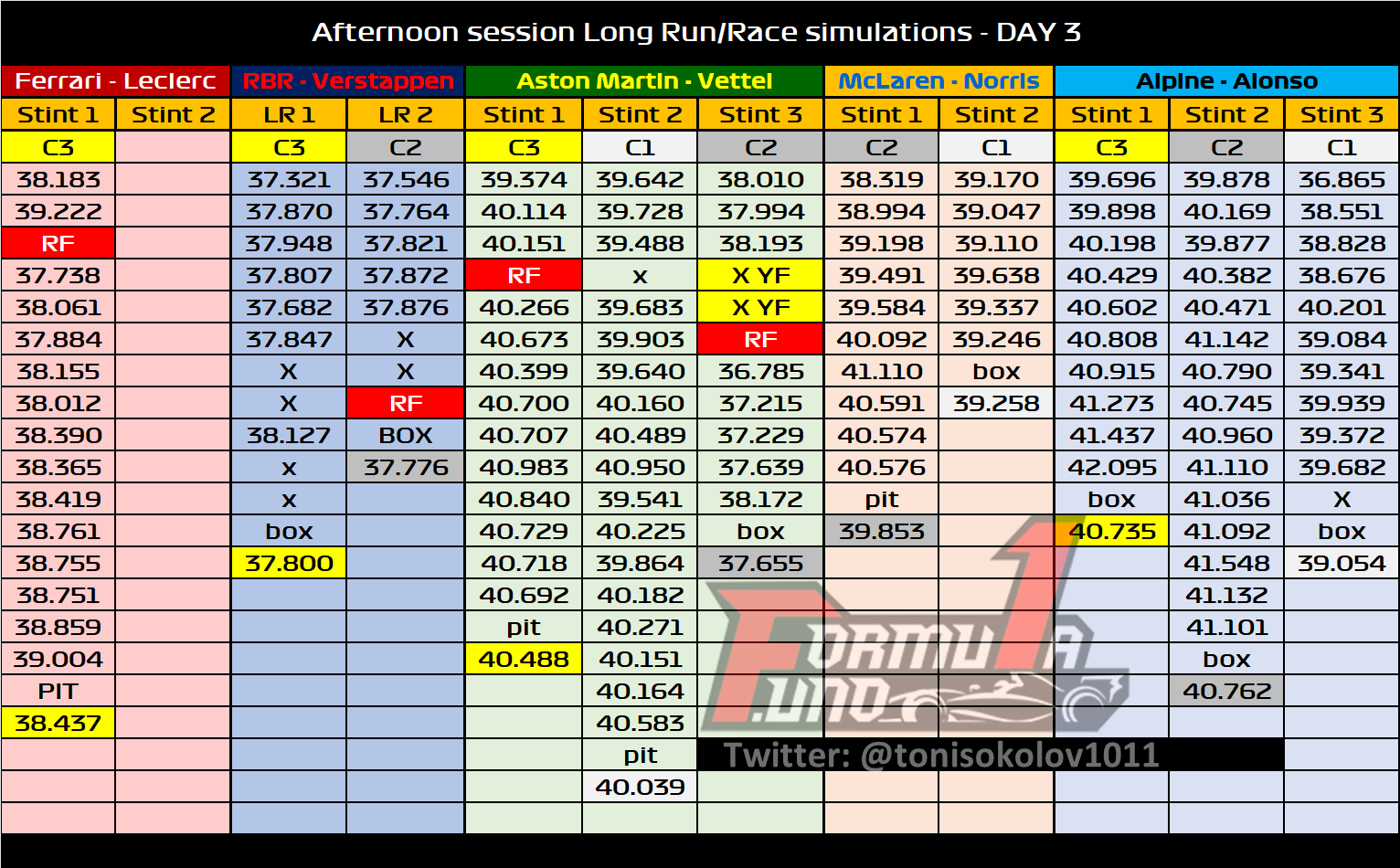 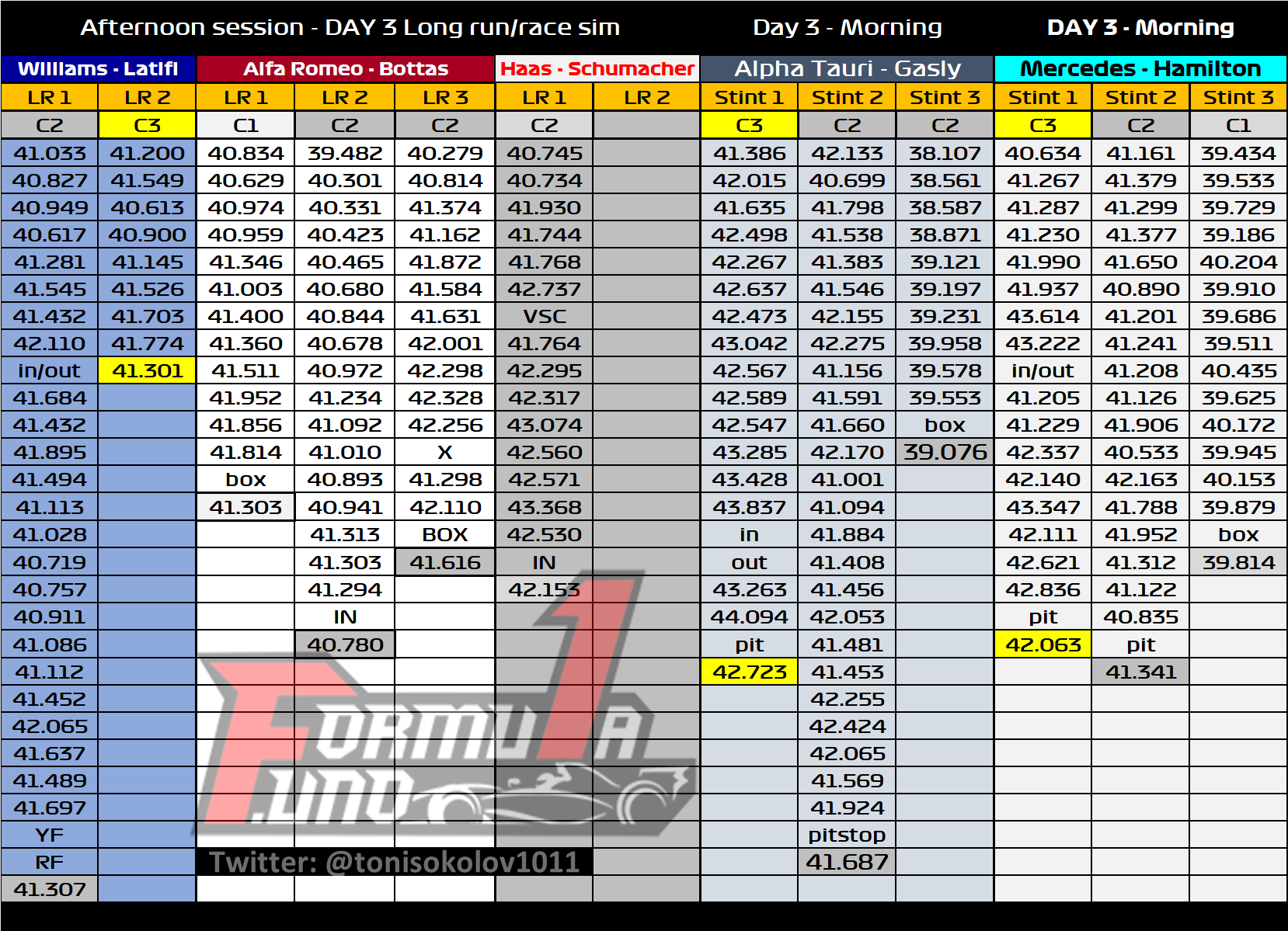 After having impressed for its extreme sidepod design, the W13 seemed to struggle on the track – mostly due to the porpoising effect that is affecting the entire grid this year. Mercedes find themselves with quite the dilemma to solve before the first round of the season: contain the issue with a new floor – the way Red Bull, Ferrari and McLaren were able to – or raise the car and compromise performance in order to avoid more damaging consequences in the race.

However, keeping in mind that teams usually run low engine modes in testing, Mercedes’s long run simulations were not bad at all. The car is surely fast, and performance in slow speed sectors is strong – but porpoising affects them more than others. Hamilton and Russell ran long stints on each of this week’s race compounds (C1, C2, C3), and were able to produce consistent lap times.

The RB18 suffered from understeering in the first two days of testing – but appeared to be much better in that regard after the team introduced their new sidepods and floor upgrades. Among all the teams, Red Bull is the one that was able to contain the porpoising effect more efficiently, resulting in a very good last day of testing for them. Unlike Ferrari and Mercedes, however, their top speeds suggest that they were running a bit more power on their re-branded Honda Power Unit, suggesting once again that one should never take testing performance for granted.

The long run Verstappen did on C3 tyres on the last day of testing (short of two hours before the end of the afternoon session) was very consistent, with an average of 1:37.800. Verstappen also finished the day on top of the timing sheet, with the fastest time of the three days of Testing in 1:31.720.

The team from Maranello surely impressed during Testing – both in Barcelona and in Bahrain. The F1-75 has been deemed the car with the best handling – something that has been giving other engineers a bit of a headache, instead – and the floor upgrades introduced between the first and the second day of testing in Bahrain also seem to efficiently limit porpoising.

The car seemed quick, reactive, and reliable (the team had no issue in the six days of testing) – but most importantly, the Power Unit seems to have made a significant step forward. Despite Ferrari running their engines very low, their customers Haas and Alfa Romeo gave us a good inkling of the potential of the new Power Unit.

On Day 3, Leclerc ran a stint on the C3 tyre almost parallel to Verstappen, averaging a 1:38.437 – although it was evident that the car had more fuel onboard, and that the power output was significantly lower. This makes comparisons a bit tricky at the moment, but come this Sunday we will know for sure which team will emerge in the Top 3.

Bahrain wasn’t all smooth sailing for McLaren. Daniel Ricciardo was put out of commission for what was later confirmed to be a Covid infection, and Lando Norris had the three days all to himself in the MCL36. Unfortunately, an issue with the front brakes, affected by severe overheating, caused a stall in the team’s activities. The car was not able to run more than a few laps until the last afternoon of testing, where we had our first race stint simulations from Norris.

It was two short, but consecutive stints for the Brit, one on C2 tyres (averaging 1:39.853) and one on C1 tyres (1:39.258). The pace looked quite strong, all things considered, although it would seem for the moment that McLaren is still not quite in reach of the Top 3.

Alpine’s six days of testing have sparked a few concerns in regards to the A522’s reliability. Together with Mercedes and Williams, they also seem to be one of the teams more affected by porpoising – with the car looking positively difficult to drive on some instances.

In the afternoon session of the last day of testing, Alonso managed to simulate three consecutive stints (one on C3, averaging 1:40.735, one on C2, averaging 1:40.762 and one on C1 averaging 1:39.054). Despite missing a clear reference, lap times did not seem bad – but in terms of driveability Alpine seems closer to Aston Martin and Alpha Tauri than to McLaren.

AlphaTauri had a quiet one – and that is probably why not many have noticed them. The AT03 seems to respond well to Gasly and Tsunoda’s input, and the team was able to complete 679 laps across the six days of testing.

Because of that, there were several stints up for analysis; however, we are focusing on Day 3, taking Gasly’s morning run (slower, due to track conditions) on the three race compounds. On C3 tyres (average: 1:42.723), there seemed to be a higher rate of tyre degradation, which got slightly better as the fuel load also decreased on his second stint on C2 tyres (average: 1:41.687) and then again on his third stint still on the C2 tyres (average: 1:39.076).

Just like AlphaTauri, Aston Martin also had a quiet – but not unremarkable – testing session. The AMR22 seemed to give its drivers a bit of a headache on the first two days, but it looked much more settled on Day 3, when Vettel and Stroll were also able to push a bit more.

Williams had some issues – notably Latifi’s brake-by-wire failure which started a fire – but they seem to be continuing to make improvements year after year. The FW44 also seem to suffer the effects of the aerodynamic bouncing more than anyone else, which coupled with poor levels of grip puts them on the backfoot compared to other teams.

On Day 3 Latifi’s afternoon run was interrupted by a Red Flag, but the Canadian was able to do 27 laps on C2 tyres with an average of 1:41.307 – far from the pace shown by McLaren, Aston Martin and Alpine.

Fast but fragile: these are the two adjectives that best describe Alfa Romeo’s across these six days of testing. The C42 looks quick over one lap, but the car loses performance on a higher fuel load – when tyre degradation catches up with them.

Valtteri Bottas’s long run simulations on Day 3 have not impressed – although it is not known what kind of test the team was running to produce such high levels of tyre degradation. Once again, we will need to wait for this Sunday to get a better picture of where Alfa Romeo sits in the pecking order.

Haas is on an upwards trajectory – that much is clear. The team was allowed some extra time during testing due to delays in the shipments which caused them to miss most of Day 1, and went on to top the sheet on Day 2 when Kevin Magnussen made his return to Formula 1.

The car seems to be fast, although like Alfa Romeo it loses performance on a heavier fuel load; Mick Schumacher did a stint on C2 tyres with a heavy fuel load, averaging 1:42.153 – yet he ended the last day of testing in Bahrain P2 on the timesheet, when during the extra time conceded to Haas he registered a 1:32.241 that put him half a second from Verstappen on a slightly harder compound. 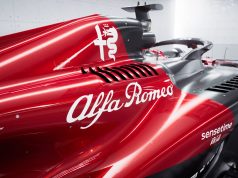 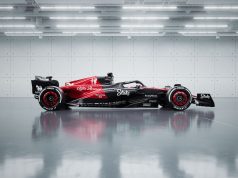 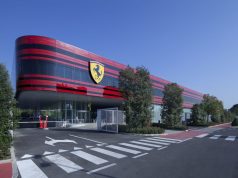