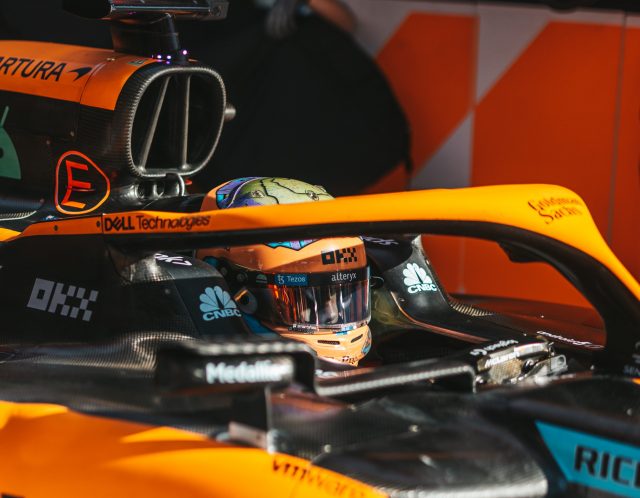 Red Bull team principal Christian Horner has dismissed the chances of Daniel Ricciardo returning to the team in a full-time role.

The 33-year-old driver declined a potential 2023 seat with Haas at the end of last year, opting to spend a season on the sidelines before evaluating his options for an F1 comeback further down the line.

Ricciardo remains determined to make a return to the F1 grid, but he has also outlined that competing for a team at the front of the field is also a priority moving forward.

This will surely complicate his chances of earning a full-time contract, considering that there are very few – if any – openings amongst the top three teams. 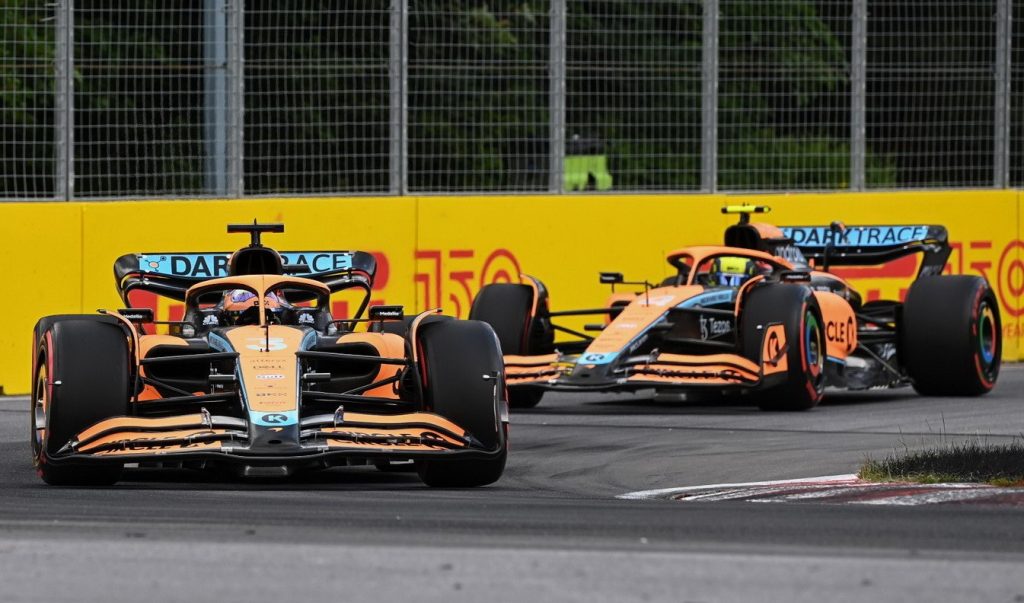 With even upper midfield teams like Alpine and McLaren unfeasible options for Ricciardo, it seems that joining a team further down the order could be his best chance of returning.

Speaking on the KTM Summer Grill podcast, Christian Horner has spoken candidly about Red Bull’s plans with the 8-time race winner in 2023.

The Red Bull team principal, as quoted by f1.com, shut down any suggestions of plans to offer the Australian a full-time drive in the future:

“We were surprised to see Daniel out on the open market. So, for us, having grown up with Red Bull, and having nurtured him since being a junior, it made sense for us to bring him back into the fold. A driver with so much experience and such a high profile.”

“I hope in this process, Daniel will rediscover his passion for Formula 1, but we certainly have no plans to utilize him other than in that third driver role, to combine with the commercial activities that he will be performing.

“Daniel will be attending some races. Obviously, he will be our reserve driver for those events. He will probably do some tire testing for us to help out with the Pirelli programme…

“He will [also] be doing some work in the simulator.”

Sergio Perez’s current Red Bull deal expires at the end of 2024, so any rumors linking Ricciardo to a full-time role with the Austrian team were never anything more than speculative.

Still, it will be interesting to observe to what extent Ricciardo is involved in transfer market discussions this season.