Toto Wolff has discussed Mercedes’ expectations ahead of the 2023 season, outlining the importance of staying “realistic” whilst still aiming to fight at the front.

It is no secret that Mercedes were disappointed with the performance of last year’s W13, which ultimately failed to put the Silver Arrows in contention for the Championship.

Despite occasionally showing race-winning pace in venues such as Hungary and Britain (alongside Russell’s victory in Brazil), the gap between Mercedes and Red Bull was far too significant to mount a title challenge.

The German squad has already dominated F1 for such an extended period, so it was somewhat inevitable they would experience some form of decline – particularly after a significant regulation change.

Of course, accepting third place is not the mentality that has propelled Mercedes to Championship success. That said, Toto Wolff has maintained a measured approach to what the Mercedes can achieve in 2023 – as quoted by Sky Sports:

“We have no doubt, when you are starting half a second behind, it’s going to be difficult to catch up to great organizations like Red Bull and Ferrari. 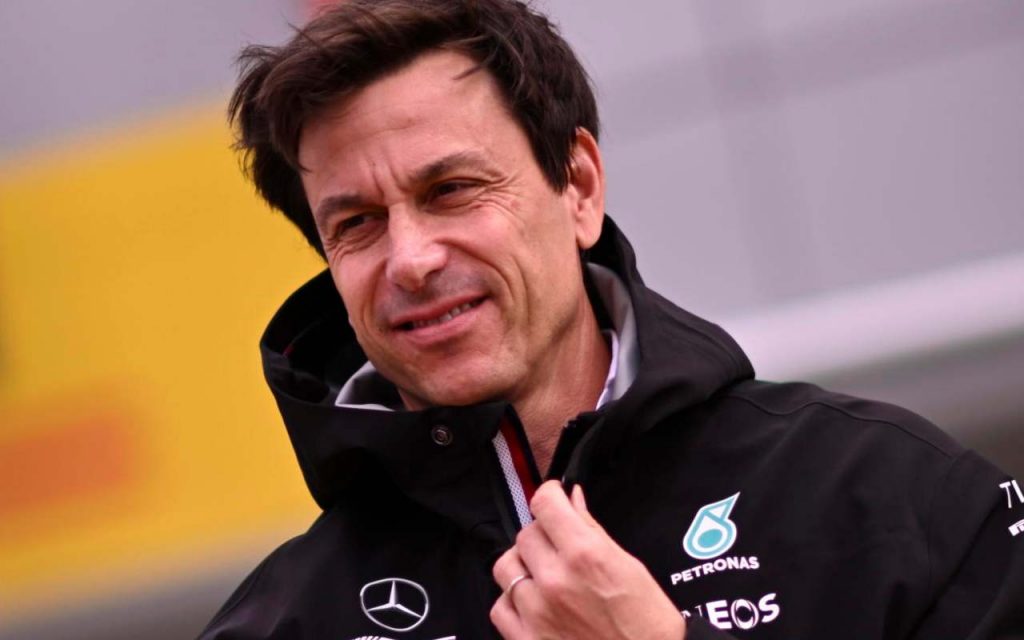 “Having said that, we are super determined in doing just that. But we need to keep our expectations at a realistic level.

“If we perform in the way we hope, then we’d like to be part of the racing at the very front.

“I think that would be a starting point, but we don’t take that for granted. It could well be that the gaps are like they were at the end of last season”.

Such comments are fairly common during pre-season, with the Mercedes team principal looking to balance optimism with realism ahead of the 2023 campaign.

There is little benefit for teams to create anticipation and excitement before the season begins, especially when nothing outside of victory is acceptable to the team.

Mercedes will enjoy two key advantages going into this year’s campaign. The first will be additional wind tunnel time compared to immediate rivals Red Bull and Ferrari, a notable, although not season-defining upper hand. 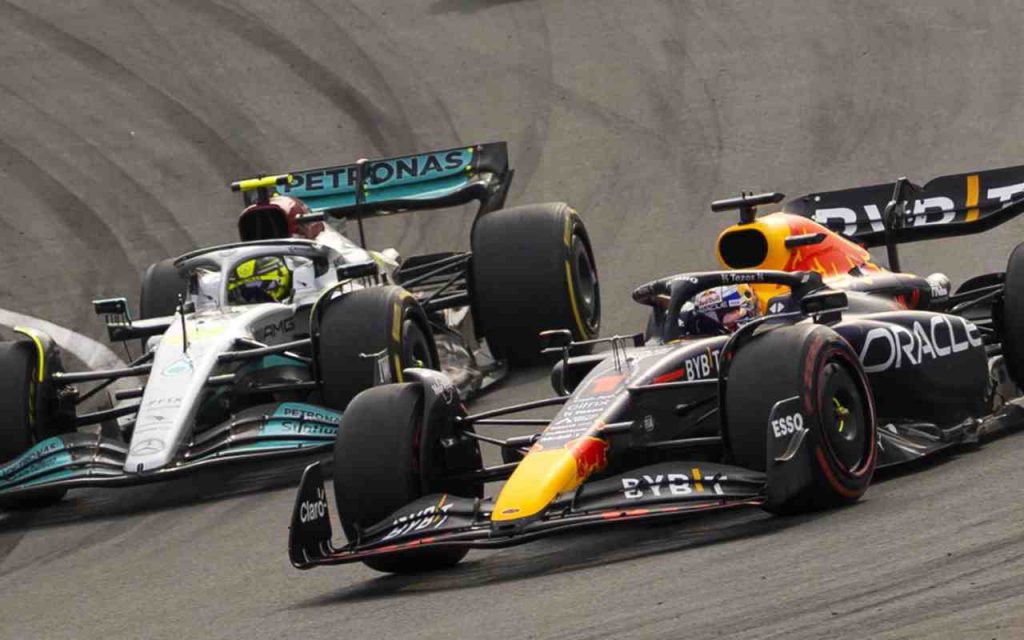 Perhaps more importantly, Mercedes will have a foundational understanding of porpoising and how to combat it. This phenomenon was extremely costly for the team last season – in terms of overall performance and the resources expended to eliminate it.

With Mercedes committing to their ‘zero sidepod’ concept for 2023, the team appears sufficiently confident in the potential of their aggressive aerodynamic concept.

It would be a stretch to assume that Mercedes are destined for victory simply because they will be consistent in their sidepod design. However, this decision still indicates an expectation that the W14 can deliver where the W13 fell short.

In any case, Toto Wolff has kept his cards close to his chest before the upcoming F1 season.