Valtteri Bottas wants to begin contract negotiations as quickly as possible this year in an effort to secure his future in F1 with Alfa Romeo.

The Finnish driver has spoken candidly about never receiving multi-year deals at Mercedes, which created an environment of insecurity that he wants to avoid moving forward.

With several race victories and podiums to his name, the 33-year-old was able to secure a more favourable contract when he agreed to join Alfa Romeo for the 2022 season.

Bottas repaid the team’s faith in his abilities within the first rounds of the year, scoring points in six out of the first seven races. This saw him quickly established as Alfa Romeo’s team leader – a crucial asset in the midfield battle.

Heading into the 2023 season, Bottas wants to ensure that this stability continues by agreeing to an extension with the team in the early stages of the year.

A contract extension seems a fairly realistic target for the Finnish driver, considering his accolades in F1 and consistent performances since arriving at the team.

However, Alfa Romeo’s departure at the end of the year (and Audi’s confirmed takeover in 2026) changes the dynamics within the Swiss-based squad.

It would be a stretch to say that Bottas is in any significant danger, but Audi’s growing influence in the team will likely result in a re-evaluation of Sauber’s driver line-up.

With Audi officially joining Formula 1 in 2026, it is anticipated that Sauber will compete without any title sponsors from 2024-25 in what is likely to be a transitional period. 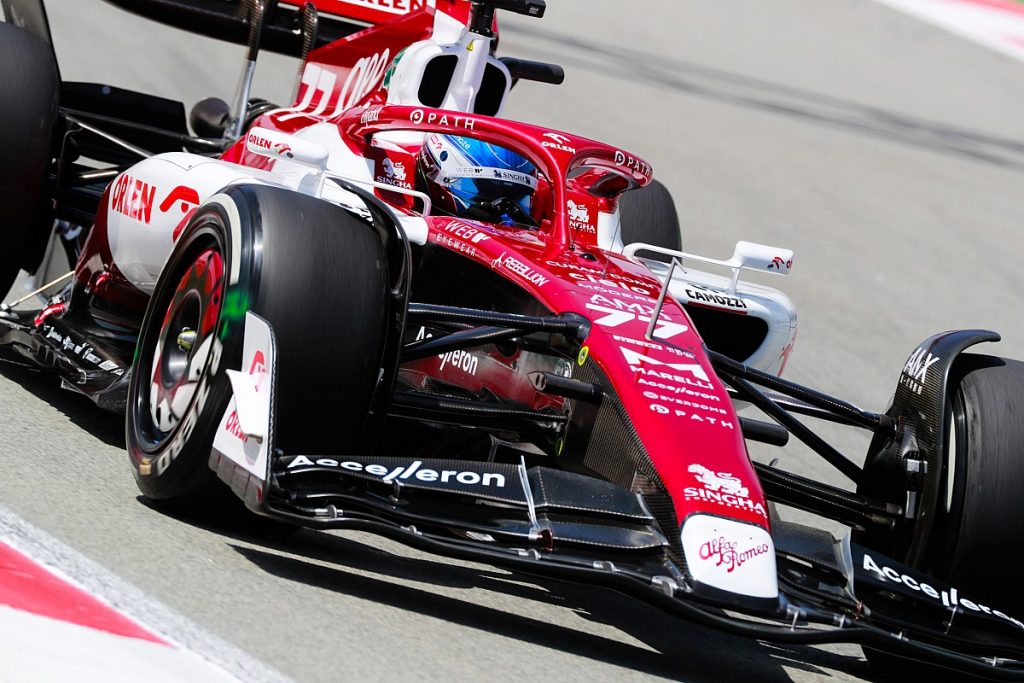 Audi CEO Adam Baker has already expressed the team’s intentions of signing a driver development by the end of 2023, so a re-evaluation of Sauber’s F1 driver pairing seems reasonable.

Therefore, with Audi’s control over the team set to increase gradually, Bottas wants to ensure he is part of their long-term plans.

As quoted by motorsport.com, the 10-time race winner discussed his ideal contractual scenario:

“I’ve been in that situation so many times where it [contract talks] becomes a distraction. So yeah, for sure, it’s going to be a talking point hopefully quite early [in 2023] on what’s going to happen.

“It is important for me to have that stability after 10 years [before joining Alfa Romeo] of not so much stability.”