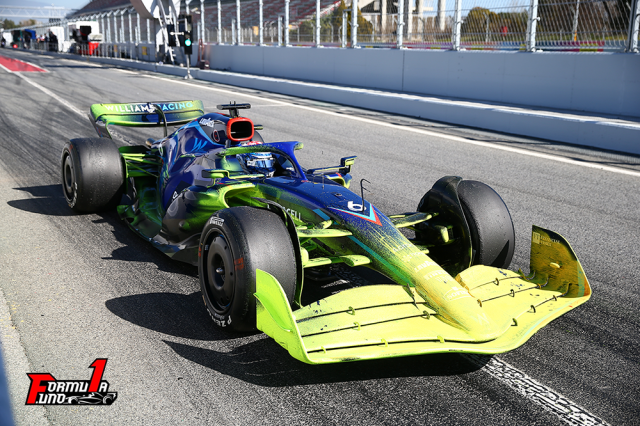 Williams has shocked much of the paddock by appointing Former Mercedes Chief Strategist, James Vowles, as their new F1 team principal.

After accumulating over two decades of experience in F1, the Grove-based squad will turn to Vowles for leadership as they fight to climb the field.

Williams was acquired by Dorilton Capital in the 2020 season, as the British team found itself struggling with the financial and competitive demands of Formula 1. Despite this change in ownership, Williams has failed to reverse its declining trajectory and make the necessary strides to consistently fight for points.

A variety of weaknesses have been identified within the team, which has already seen Dorilton begin the process of investing in new facilities and infrastructure to help bridge the gap to the rest of the grid. 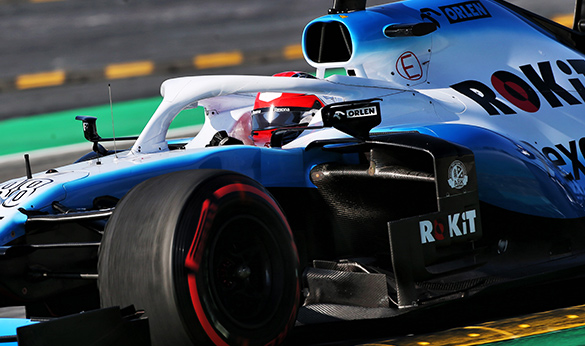 However, despite the willingness to invest, Williams is still several steps behind where it needs to be. The team will likely require a few seasons to rebuild and establish the necessary foundations to progress.

James Vowles cannot be expected to have much impact on the 2023 Williams package, given that he officially joins the team on February 20th – only a few weeks before the first round.

The 2023 Williams machine will already be in the final stages of design and production, so the true test for Vowles will be in the next few years and his ability to lead the team in a period of transition.

Finding the balance between collaborating with Mercedes and developing their own parts will be essential for Williams to maximize the resources available to them.

Haas is an example of a team that has found success in working closely with their engine suppliers – Ferrari – reversing a difficult spell (2020-21) and now consistently contending for points.

With this in mind, the relationship between Williams and Mercedes will be interesting to observe. This is especially considering their pre-existing partnership and the arrival of James Vowles from the Brackley squad.

Speaking about his new position, James Vowles discussed the relationship between Williams and Mercedes:

“Williams is an entirely independent organisation, and further more, it’s one that my success is subject and dependent on me doing a good job there.

“And that has to be independent of Mercedes.

“It doesn’t mean that Mercedes and ourselves won’t have collaboration in some form or another – there was collaboration before I joined. But I have to do what is best for Williams from here onwards.

“The second, which is now fundamentally, that you put a crisp Williams shirt on, that is where your loyalty is, and that is where my success and the team’s success will come from.

“There is no Mini-Mercedes or B-team or any of that notion. This is about me standing on my own two legs and measuring success with an organization around me.”